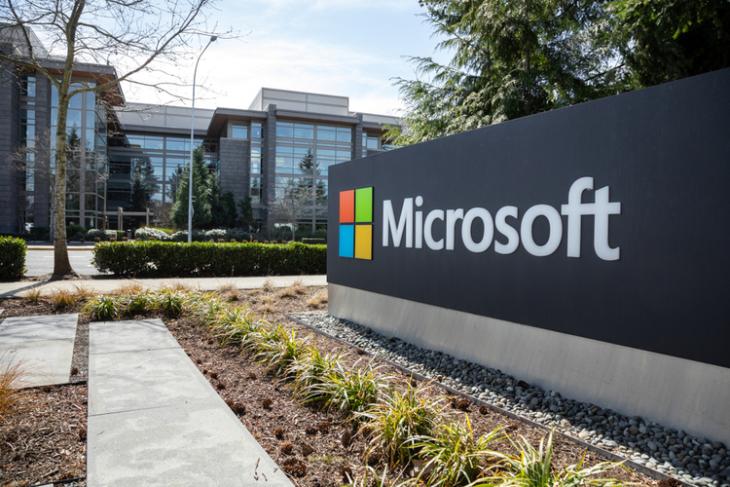 We saw experts saying that AI and robots will take over many human jobs in the future. Even philanthropist and Microsoft founder, Bill Gates, believes that most human-jobs will be taken away by robots. Now, Microsoft itself is becoming one of those companies to start the trend.

Recent reports suggest that the Redmond-based software giant has denied renewing contracts of 50-ish contract journalists. The company aims to replace these journalists with an AI that will perform their tasks.

Now, Microsoft ties up with news outlets to use its website, MSN, to deliver the news. However, the company also deploys journalists, both full-time and contractual, to curate stories for the site and monitor which stories get through to the audience.

Last week, Microsoft sent a notifier to the contractual journalists that their services were no longer needed. They can work till the end of June and look for other opportunities. The company says that this is an evaluation of their business and is not a result of the ongoing Coronavirus.

“Like all companies, we evaluate our business on a regular basis. This can result in increased investment in some places and, from time to time, re-deployment in others. These decisions are not the result of the current pandemic.”, Microsoft stated.

Although the company is keeping all the full-time journalists in the company, the positions of contractual journalists have been completely erased from the books.

“I spend all my time reading about how automation and AI is going to take all our jobs – now it’s taken mine.”, said one of the employees in a paper.

We have seen artificial intelligence (AI) being deployed in the military, in the surveillance sectors and now, it is taking over proper human jobs. Some employees think that this is a bad idea for the company as their jobs include adherence to strict editorial guidelines. So, they think that AI could curate inappropriate stories without proper validation.

So, what do you guys think about an AI as a journalist? Do you think it could perform well in a job like this one? Do let us know in the comments down below.