Skip to content
Home News AI, Robots Will Replace Half Of All Humans in Banks, Industry Experts Say 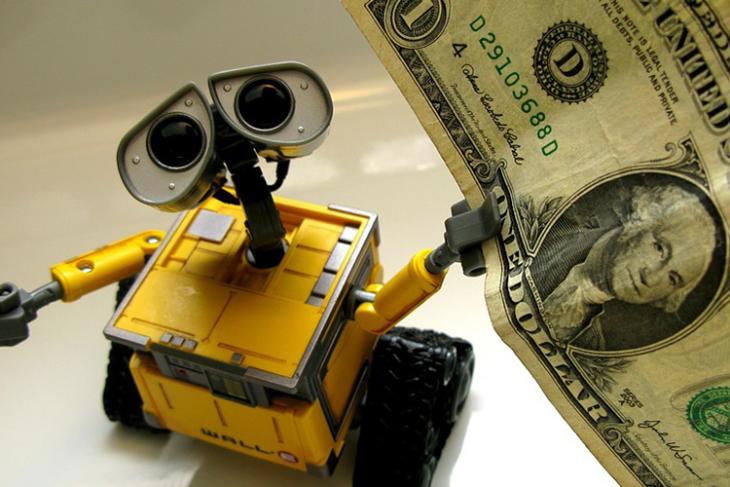 Take a moment to imagine the future and you’ll instantly find yourself inconclusive over the impact of robots on human lives. While for most of us technology, especially the autonomous and self-aware forms, will make our lives more convenient, worry arises from the fact that many of the human workers are likely to lose their jobs to robots or other conscious machines.

John Cryan, the CEO of Deutsche Bank, has expressed his concerns over automation and noted that the banking industry is likely to be among the worst hit ones. Speaking at a conference in Frankfurt, Cryan warned that a significant chunk of the current workforce will be replaced by robots and that the process is inevitable. 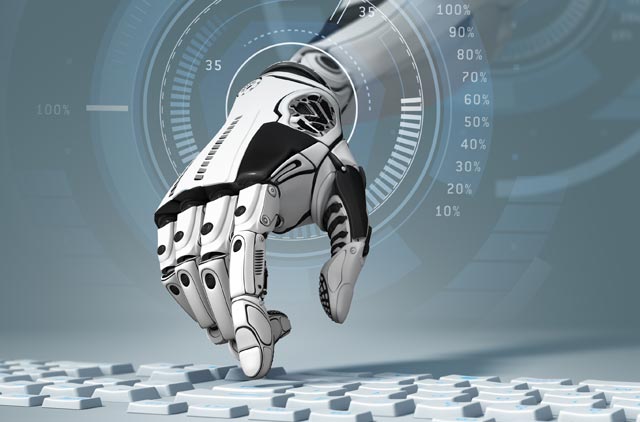 Pointing specifically at the accountants, Cryan said that currently there are a lot of accountants and similar employees who spend a significant part of their time “basically being an abacus” and roles like these are most likely to be taken over by robots. However, he also suggested the likelihood of using robots for jobs that require significant labor but not a lot of analysis while the tricky parts can be taken care of by humans.

In another part of the world, the chief of a virtual machine provider company, Condusiv Technologies, expressed similar concerns regarding banking industry. James D’Arezzo, the CEO of the company, said that artificial intelligence and automation could replace nearly as half of the workers in the financial services industry.

D’Arezzo said the amount of data banks will have to process in the future necessitates need for robots and smart machines to perform operations faster than humans.

Currently, he said that cost-reduction due to such technologies is negated because of the massive investments required for the upgrade and this has kept the banks and other financial institutions from moving towards automation.

He noted that that the “explosion of data” has already put too much stress on the banking industry which is spending more on IT than major others – including healthcare and manufacturing.