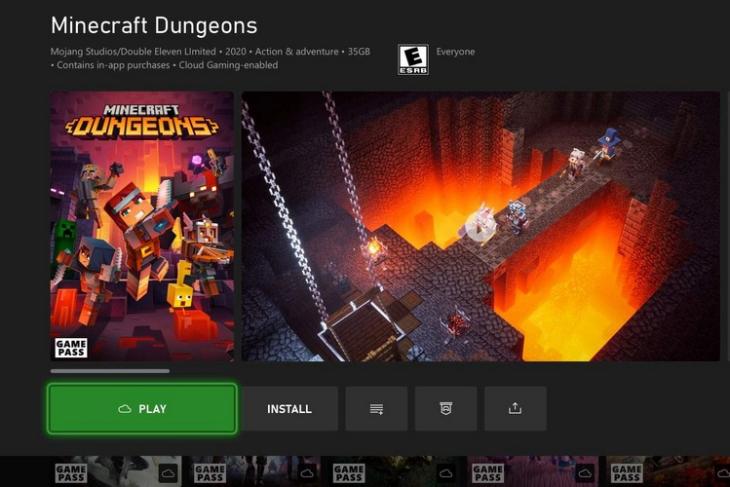 After adding cloud gaming support to the Xbox app on Windows 10 recently, Microsoft has today announced to bring cloud gaming to Xbox Series X|S and Xbox One consoles later this year. The Redmond giant made the announcement during its Gamescom 2021 Xbox showcase.

With support for cloud gaming on consoles, Xbox Game Pass Ultimate members will be able to discover over 100 high-quality games in the Xbox Game Pass library and play them right away. They won’t need to wait for games to install on their consoles or hog their precious memory.

Moreover, for online multiplayer games like Sea of Thieves, players will be able to instantly join in on the fun as soon as they get an invite from their friends. Plus, they will be able to enjoy Gen 9-only titles such as Microsoft Flight Simulator and The Medium on incompatible devices such as the Xbox One using the cloud service. However, the latter will be added to the consoles in the future.

So, once cloud gaming support goes live in the Xbox Game Pass library, players can look for games with a cloud icon to start playing them over the air. Moreover, to ensure high-quality gameplay, players will be able to enjoy cloud-supported games at 1080p and at 60FPS. 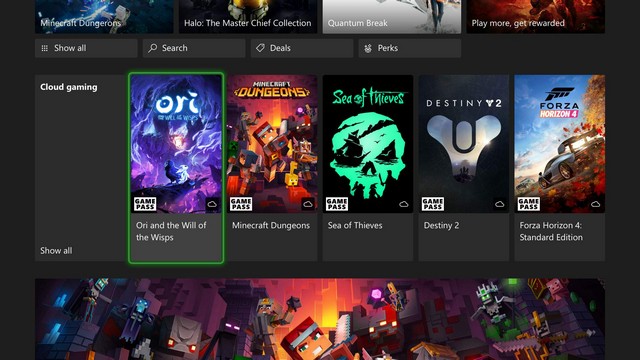 As for availability, Microsoft says that it will begin testing the cloud gaming experience for consoles with members of the Xbox Insider program, starting this fall. The feature will be rolled out publicly sometime during the holiday season.