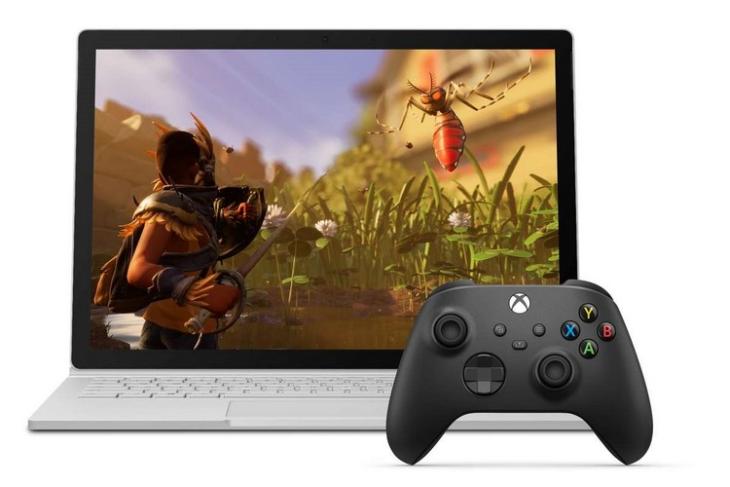 After testing its cloud gaming service xCloud on compatible web browsers earlier this year, Microsoft has added support for xCloud Gaming to the Xbox App on Windows 10 PCs today. This, as per the company, will allow players to play more than 100 high-end games Xbox games on Windows PC without physically installing them on their machine.

The Redmond giant announced the addition of xCloud to the Xbox App via an official blog post. In the post, Jason Beaumont, partner director of Xbox Experiences, wrote that the Xbox Cloud Gaming service will allow users to turn their budget and low-spec PCs into a gaming device by simply connecting a compatible Xbox controller via Bluetooth or USB.

Furthermore, to help players get started, Microsoft has also added some additional features, including “easy-to-access information on a controller and network status, social features to stay connected with friends, and the ability to invite people – even those also playing on the cloud without the game installed – to join you in a game.”

Now, coming to the availability of the xCloud service in the Xbox App, it is currently available as a beta for Xbox Game Pass Ultimate members who are a part of the Xbox Insider program. The cloud gaming service is available in 22 countries, so go ahead and check it out