Skip to content
Home News Micromax to Make a Comeback on December 18 With a New Phone Under Rs 12,000

Micromax, once the leader of the Indian smartphone industry, faded in the glimmer of Xiaomi’s cost-effective offerings. The company, which recently announced its intention to “snatch” the pole position from Xiaomi, has started sending out invites for the launch of a smartphone later this month.

The upcoming Micromax smartphone is probably aimed at the budget segment and could launch as part of the Infinity series. Micromax co-founder Vikas Jain noted in an interaction with Indian Express that the users in the budget segment are now consuming much more data than was imagined earlier, especially since the introduction of Reliance Jio.

So, it is possible that Micromax’s upcoming offering caters to the users looking to experience 4G first time, or upgrading from a 4G feature phone such as the JioPhone or Micromax Bharat 1. Jain said that the company is confident about launching a better smartphone than those currently available in the market. 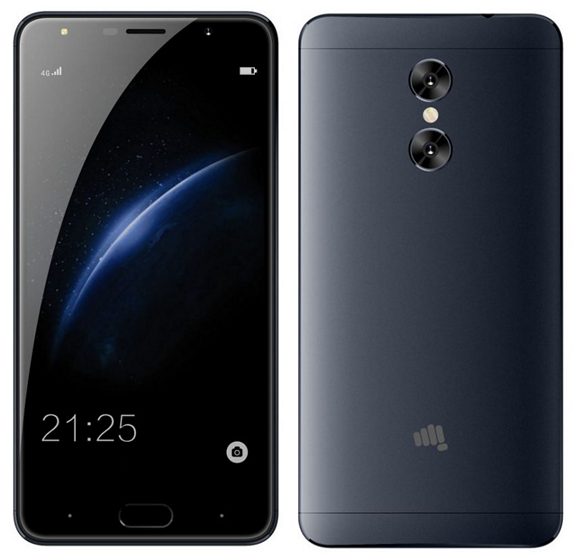 The executive added that Jio has motivated earlier feature phone users to upgrade to smartphones, by exposing a better experience of mobile internet than earlier. He added that the smartphones with 5-inch displays are likely to get major price drops soon, which will prompt more users to adopt smartphones.

Micromax is likely to focus on the sub-Rs 12,000 segments and Jain says there’s a lot to be done in the price bracket. “There is a big chunk of the Redmi range users available for upgrades a now their aspirations are high“, Jain said while acknowledging competition. He also spoke of consumers’ expectations and said that providing a single refined product can be more rewarding than offering 20 at somewhat similar prices.

Lastly, Jain is confident that online channels cannot overtake sales through offline stores and Micromax’s presence offline will continue to benefit it. However, that does not rule out the possibility of selling online.

Notably, Micromax intends to launch at least a dozen new smartphones across different price ranges by the end of the current fiscal through itself and sub-brand Yu.