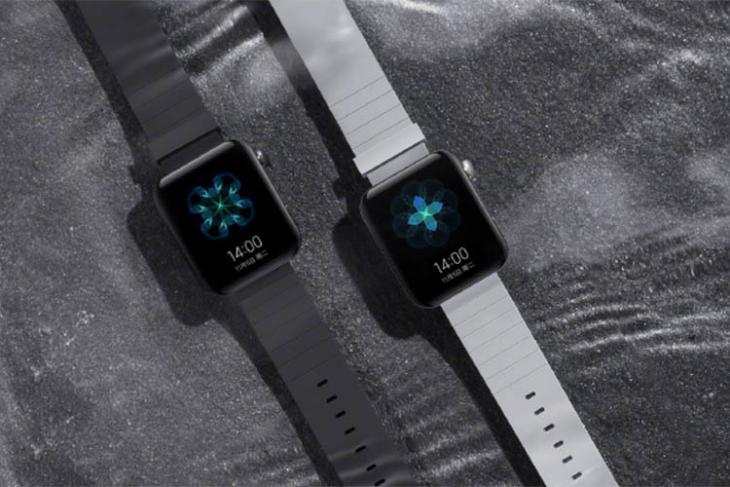 Ahead of its official launch next week, the upcoming Mi Watch is being teased by Xiaomi almost on a daily basis, revealing more details about what will be the company’s first Mi-branded smartwatch. While the Chinese tech giant had earlier given us a glimpse of the upcoming device by sharing a bunch of official renders, it has now confirmed that it will also support standalone music playback.

The confirmation came from Xiaomi’s IoT sub-brand, MiJia, which took to Weibo on Thursday to reveal: “The Xiaomi smartwatch can download, collect, and play music through headphones and amplifiers. Wearing it every day will ensure a good mood”. The accompanying poster also seems to show that the device will be able to display music videos/ album art in full-screen mode, as well as offer essential playback controls, such as start/stop, pause, forward/backward, volume adjustment and download options.

The Mi Watch has been confirmed to be powered by the Qualcomm Wear 3100 processor, and will offer WiFi, NFC, GPS and eSIM connectivity. One of the official renders showcase the watch making a call, although it’s unclear if users will be able to talk directly through the watch without needing to tether it to a phone, or if this is simply a call answering/declining feature available on most smartwatches already.

In case you don’t already know about MiJia, it’s a sub-brand owned and operated by Xiaomi, and the name reportedly means ‘Xiaomi Smart Home’ in Chinese. As mentioned already, it has been positioned as the company’s IoT sub-brand, and according to reports, is expected to mostly market products from third-parties that have partnerships with its parent company.