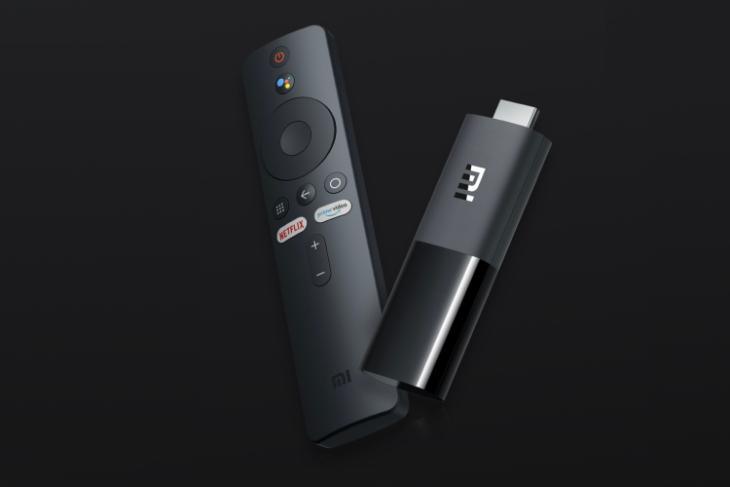 Though Xiaomi may not have updated its Mi smart TV lineup in a very long time, the Chinese giant has started launching ecosystem products that convert your dumb TVs into a smart one. Xiaomi first unveiled the Mi Box 4K earlier in May and today, it has debuted the Mi TV Stick in India. The Mi TV Stick was officially unveiled in Europe a couple of weeks ago.

The Mi TV Stick looks like any other streaming dongle, with its dual-tone black finish and HDMI 2.0 connector at the front. The biggest difference between the Mi TV Stick and Mi Box 4K is the streaming quality. The former offers up to 1080p streaming instead of 4K streaming supported by the latter. 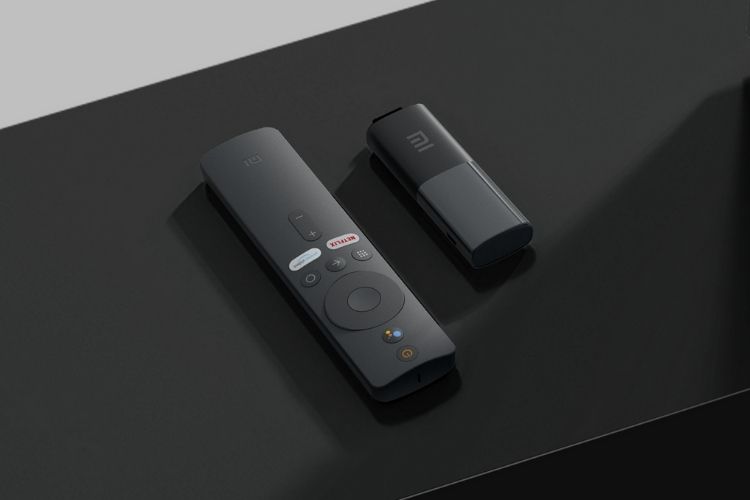 The Mi TV Stick is powered by a quad-core Cortex-A53 processor clocked at up to 2.0GHz, an ARM Mali-450 GPU, 1GB of RAM, and 8GB of eMMC storage. The dongle runs Android TV 9.0 out-of-the-box. It comes with built-in Chromecast support and a myriad of pre-installed apps, including the Play Store, Netflix, Prime Video, and more. You can head over to the Play Store to download more of your favorite streaming apps including Spotify, Disney+ Hotstar, and over 5000 other apps.

This Android TV dongle works with dual-band WiFi, which unlike most smart TVs can connect to 5GHz networks as well. You also get the Data Saver feature in tow to help save your mobile data from being consumed in a jiffy. It also supports Dolby Audio and DTS Surround Sound experience. 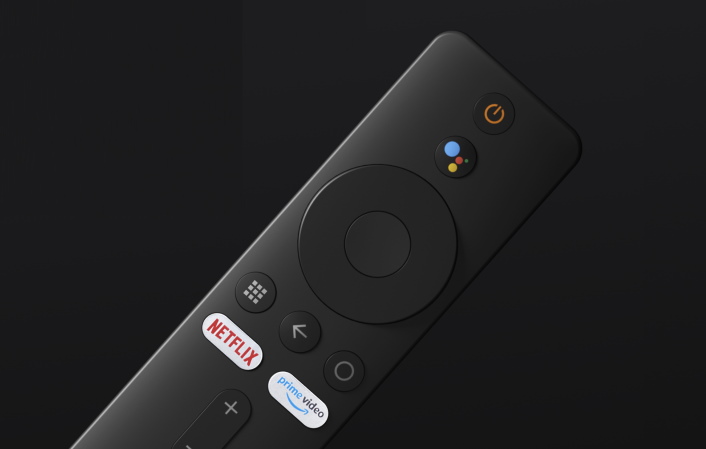 As for the remote control, it’s pretty much the same as the one you get with the Mi TVs and connects over Bluetooth 4.2 out-of-the-box. It boasts a matte black finish, hotkeys for Netflix and Prime Video, along with a Google Assistant button at the top to request content playback or control smart home products.

The Mi TV Stick has been priced at Rs. 2,799 in India, massively undercutting the 1080p Fire TV Stick from Amazon. That’s a really competitive price and could see a lot of users, looking to convert their existing TVs into a smart TV, pick up the Mi TV Stick due to its affordable nature. It will go on sale starting from 7th August on Flipkart, Mi.com, and offline retail stores.