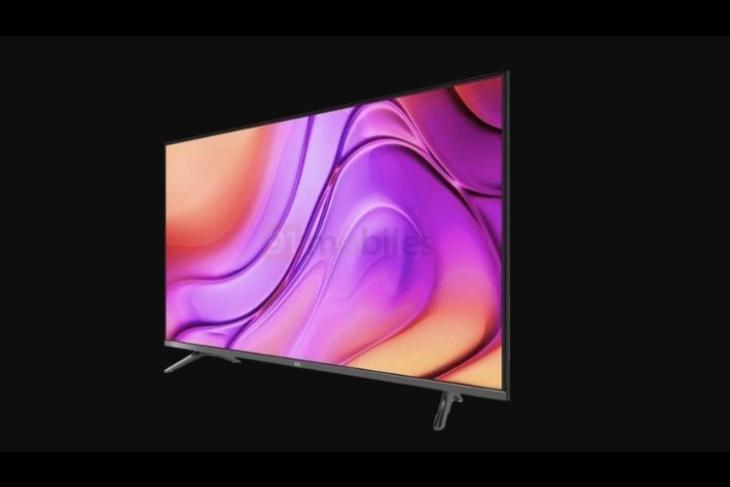 After a long time, Xiaomi is set to add a new Mi smart TV to its existing lineup in India. The Mi TV 4A Horizon Edition, as the upcoming smart TV will be called, arrives on 7th September (Monday) in India. The company has already teased its bezel-less design, a Quick Wake feature, and 5000+ apps support. Today, thanks to the folks at 91Mobiles (via reliable tipster Ishan Agarwal), we have learned the key specs of the Mi TV 4A Horizon Edition ahead of its official launch.

While I expected Xiaomi to debut a 4K UHD resolution Mi TV with minimal bezels via its latest Horizon Edition lineup, the leak suggests that Mi TV 4A Horizon Edition will include a 43-inch LED panel with a Full-HD (1080p) resolution. That’s saddening as Xiaomi should have aimed for a 4K panel with the new bezel-less design. Also, the ‘quintessential’ display tech claim hinted at the arrival of its QLED smart TV but that doesn’t seem to be the case, as per the leak.

This smart TV will be powered by a Cortex A53 processor, coupled with 1GB of RAM and 8GB of internal storage. It includes 3x HMDI, 2x USB-A, an Ethernet port, and a 3.5mm audio jack. Mi TV 4A Horizon Edition will also come equipped with a 20W speaker with DTS-HD technology support. It runs the company’s Patchwall UI skin based on Android TV 9.0 and you will get access to a myriad of features like built-in Chromecast, Data Saver, and Google Assistant support.

Xiaomi first employed the Horizon branding for its Mi Notebook lineup in India and now we will see the first Mi TV with the same branding launch here next week.