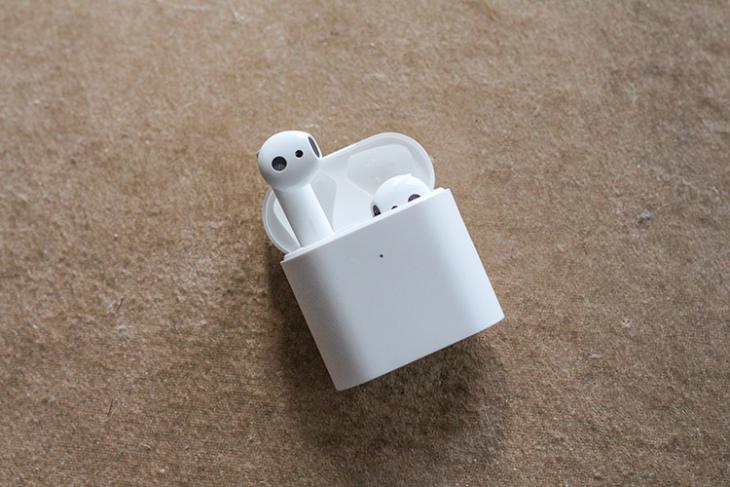 Xiaomi has already launched a myriad of truly wireless earphones over the past year or so. It has even brought the affordable Redmi Earbuds S and flagship Mi True Wireless Earphones 2 to India earlier this year. Now, it looks like Xiaomi is gearing up to launch a new pair of TWS earbuds with ANC support in tow.

First spotted by reliable tipster Digital Chat Station on Weibo, a new pair of Xiaomi TWS earbuds have been certified by the Wireless Power Consortium (WPC). It carries the model number TWSEJ09WM and will most likely be called the Mi True Wireless Earphones 2 Pro. This will be the company’s first pair of truly wireless earphones with Active Noise Cancellation (ANC) support.

The tipster also shared a render for the Mi True Wireless Earphones 2 Pro in black. It was included in the WPC certification listing and gives you a first look at the earbuds ahead of its official launch. It seems to have a matte finish and a new earbuds design. 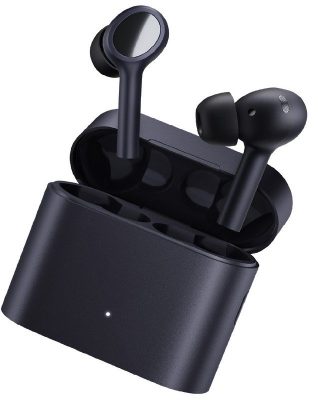 As you can see above, the earbuds have an in-ear design with silicone tips and a much slimmer stem in comparison to the Mi True Wireless Earphones 2 launched in India. The charging case looks pretty much the same here. The WPC certification, however, means it will arrive with wireless charging support (to compete against Realme Buds Air) in tow.

There’s also an LED on the front to indicate the charging status and battery life of the case. Mi True Wireless Earphones 2 Pro have already received Bluetooth certification earlier this month. This means a launch is imminent but there’s currently no official word on the same from Xiaomi. So, stay tuned for more updates in the coming weeks.