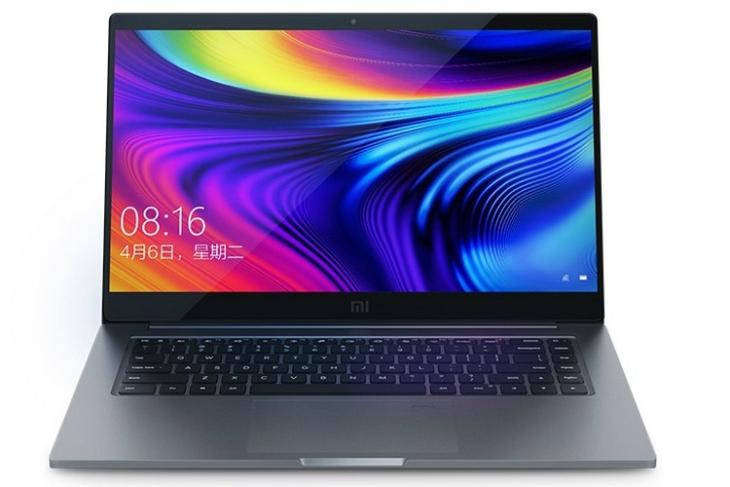 Xiaomi has launched the latest iteration of its Mi-branded Notebook in the China. Called the Mi Notebook Pro 15 Enhanced Edition, the device is an upgraded version of the existing Mi Notebook Pro model, thanks largely to the latest Intel processors. The laptop remains true to the tried-and-tested design language for the most part, with a minimalist, industrial look and a ‘Mi’ logo emblazoned on top.

The Mi Notebook Pro 15 Enhanced Edition features a 15.6-inch full-HD (1080p) display with 100 percent sRGB high colour gamut. It is powered by 10th-gen Intel Core processors, going up to the octa-core i7-10510U. It also comes with up to 16GB 2666MHz RAM, up to 1TB of storage and Nvidia’s GeForce MX250 GPU. The device runs Windows 10 out-of-the-box and, has a dual-fan cooling system for optimal thermal management.

The Mi Notebook Pro Enhanced Edition has been priced at 6,999 yuan (around $1,000 / Rs. 70,000) in China, and will go on sale from November 1st. While one would expect Xiaomi to offer the device in other CPU/RAM/Storage combinations as well, there’s no word on that as of now, so we’ll have to wait some more to get more details on that subject. Sadly, though, like other Xiaomi laptops, this one is also likely to remain exclusive to China, which means you probably shouldn’t expect to get your hands on it any time soon.