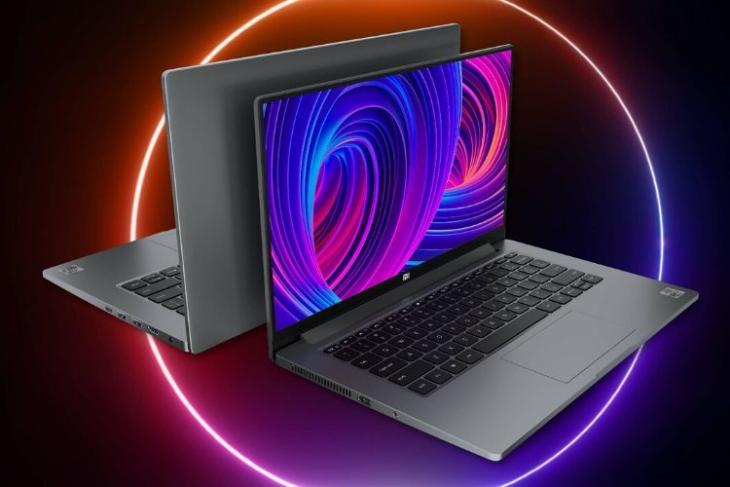 Mi Notebook 14 Horizon Edition boasts an all-metal design with no branding on the outside – clean and minimal. It’s made from an aluminum and magnesium alloy and weighs just 1.35 kgs. Unlike the Mi Notebook variants in China, neither of the Indian variants come baked with a fingerprint sensor for quick unlocking via Windows Hello. 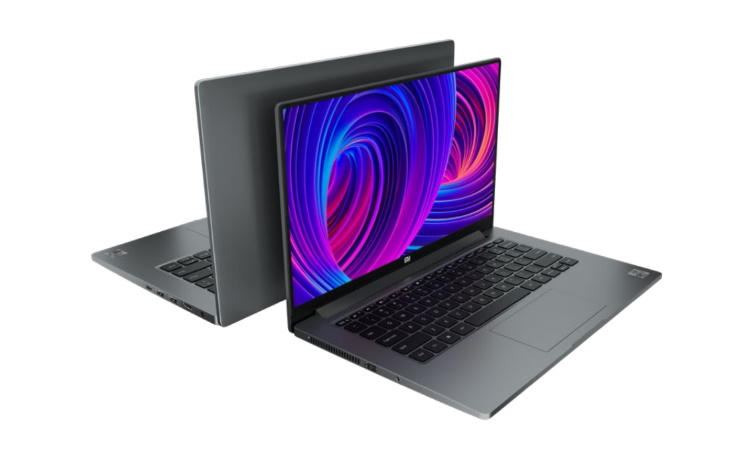 Talking about the internals, the laptop is powered by up to 10th-Gen Intel Core i7-10510U processor with a max clock speed up to 4.9GHz. This is coupled with 8GB 2666MHz DDR4 RAM and up to 512GB SSD storage. You also get a dedicated GPU in tow here. Nvidia GeForce MX350 (2GB) handles the graphics needs on the Horizon Edition, enabling you to enjoy some casual gaming. You can also this laptop for some light video editing.

Mi Notebook 14 Horizon Edition includes a chiclet keyboard (not a full-size) with 1.3mm key travel and a fairly modest-size trackpad. The laptop includes a single fan and a large 2350 square-millimeter air intake area for improved cooling. You also get Mi Smart Share for faster file sharing and Blaze Unlock for unlocking the laptop using a Mi Band. You can read about how to set it up right here. 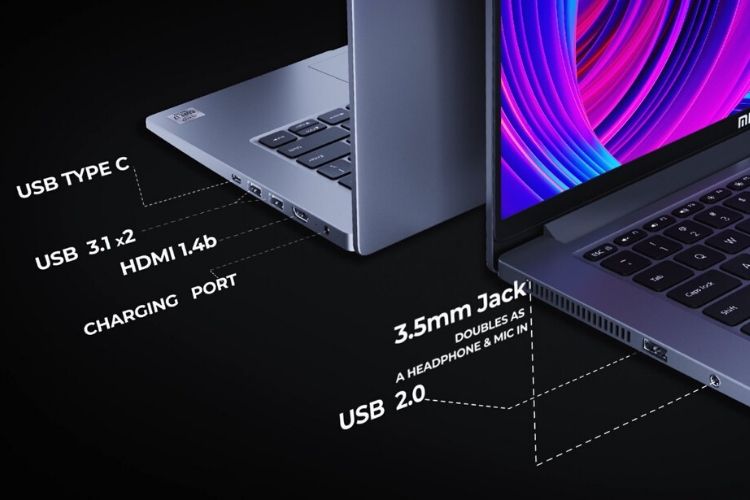 Mi Notebook 14 Horizon Edition comes equipped with a 46Wh battery, which the company promises should last you up to 10 hours on a single charge. The laptop, as teased earlier last week, supports 1C fast-charging. It can juice up your battery from 0% to 50% in just around 30 minutes, which is great.

The standard Mi Notebook 14 has some noticeable differences  – both on the design and internals front. This variant is essentially a rebranded version of the RedmiBook 14 Pro, which made its debut in China back in August last year. 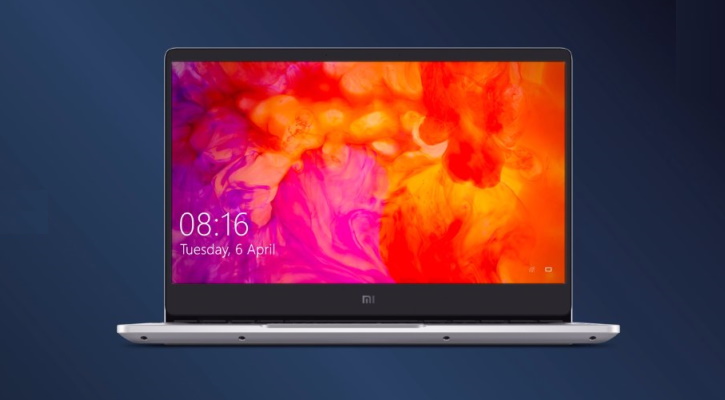 The most obvious differentiator between the two variants is the bezels. Mi Notebook 14 comes with thicker bezels surrounding the 14-inch Full-HD display with 1920 x 1080 resolution, 178-degree viewing angle, and 250 nits of peak brightness. Even though we have bigger bezels here, you still don’t get a built-in webcam. Xiaomi, however, will be bundling an external HD webcam in the box.

The connectivity and battery features for this variant remains the same as the Horizon Edition, so yeah, you won’t be missing out on anything here.

The Mi Notebook 14 comes in three configurations and has been priced starting at Rs. 41,999 in India. You can find the prices of all three variants listed below:

The Mi Notebook 14 Horizon Edition comes in two variants. The Core-i5 variant has been priced at Rs. 54,999 while the Core-i7 variant will cost you Rs. 59,999. Both the laptops come in a single colorway – Mercury Gray and it looks quite stunning in real-life. Both of these laptops will go on starting from June 17 on Amazon India, Mi.com, and offline Mi stores across India.