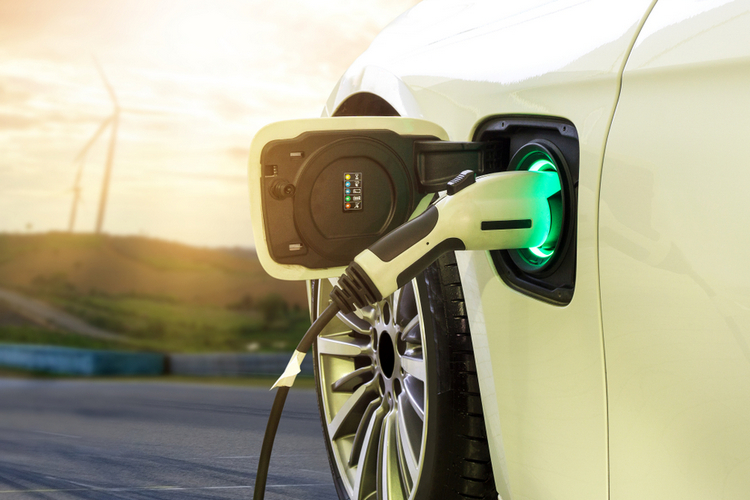 Following the launch of its ZS EV electric vehicle in India this week, Chinese-owned British automotive brand, MG Motor, has announced plans to possibly launch an ‘affordable’ electric car, priced under Rs. 10 lakh, in India. According to The Times of India (ToI), the company is also planning to have a robust e-vehicle eco-system and, has started a feasibility study to set up a battery assembly plant in Gujarat to power its electric vehicles.

Having just launched the ZS EV electric SUV in India, the company is betting big on the future of electric vehicles in the country. According Rajeev Chaba, the president and MD of MG Motor India, “The indication is clear that electrics will be the future in India. We are fully focused here, and we would be increasing our investments and line-up to fuel this expansion”.

The investment, however, will depend on the success of the ZS EV, with Chaba suggesting that the company will only work on the new model if the upcoming SUV gets a good response in the country. “A real game changer will happen when a car less than Rs 10 lakh can be introduced here. We will assess the adoption of the ZS in India, and if it’s encouraging, we will work on the highly-affordable EV. If everything goes well, we can productionise it in next three years”, he said.

Electric vehicles are yet to take off in India the way it has in many other regions around the world, largely due to the lack of infrastructure needed to support the ecosystem. However, some global players are trying to change that recently, and the launch of the Hyundai Kona Electric earlier this year followed by the recent launch of of MG’s ZS EV utility vehicle are indications that electric vehicles might become relatively more common on Indian roads in the coming years.