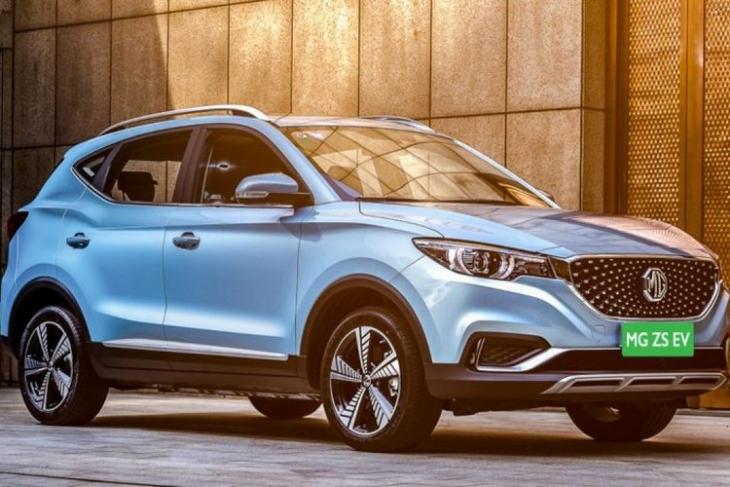 A late entrant into the Indian market, British automotive brand, MG Motor, has followed up on its Hector compact SUV with the launch of the ZS EV, a five-seater electric vehicle that will go on sale in the country next month. It will initially be available only in Delhi-NCR, Hyderabad, Mumbai, Ahmedabad and Bengaluru before possibly making its way to other major cities around the country, although, there’s no word on that for now.

The ZS EV comes with an electric motor that makes 143PS of max power and 353Nm of peak torque. It also has a 44.5kWh battery pack that the company claims can be charged from 0-80 percent in just 40 minutes using a 50kW fast charger that the company plans to make available at its dealerships in the aforementioned cities. It will also have a bundled 7.4kWh AC charger that the company says will be able to charge the battery fully in 6-8 hours. Once fully-charge, it will have a range of around 340kms, claimed the company.

The ZS is expected to compete with the likes of Hyundai Kona Electric, which was launched in India by the South Korean company earlier this year. It is slightly bigger that the Hyundai vehicle in terms of its length, width and height, but the latter has a slightly longer wheelbase that could give it some added stability on the highways.

While MG is yet to officially reveal the pricing of the ZS EV, online chatter suggests that it might be priced at around Rs. 25 lakh, which is about the same as the launch price of the Hyundai Kona. If the rumors do turn out to be correct, it will be interesting to see which one will take the honors when the dust settles.