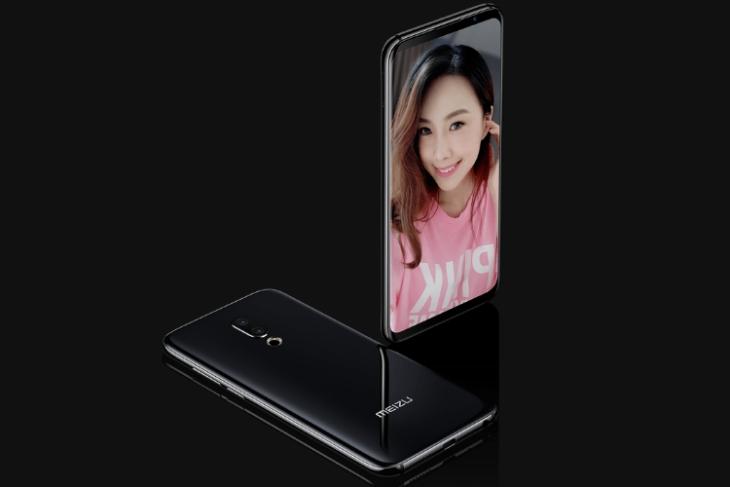 Meizu launched its dual-screen Pro 7 smartphone in India earlier this year, but it wasn’t really a success and the company is now looking to make a comeback to India with the launch of its Meizu 16 series, which includes the mid-range Meizu 16 and flagship Meizu 16th (weird name, we know) in the country on December 5.

Meizu started teasing the launch of their flagship 16 series via their Twitter official India handle for the past week, but it is only now that we have caught air of the same.

The company has since sent been tweeting out a teaser, showing off the silhouette of the device and highlighting its key features like the camera, bezel-less display, under-display fingerprint sensor, and more. You can check them out right here:

Both of these devices sport the same design and features, with the only major difference being the processor powering them.

These devices also include a second-gen in-display optical fingerprint, something that is steadily becoming the norm and is currently the hottest feature on the market. 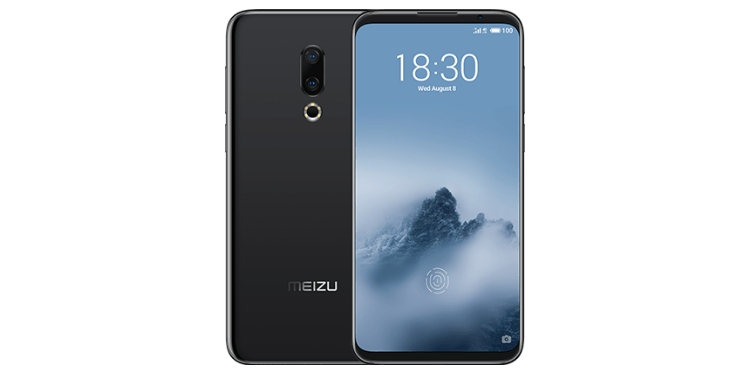 While the former is expected to butt heads with the OnePlus 6T in the budget flagship segment, the latter should give the upcoming Nokia 8.1 some competition – though only time will tell if people are ready to place their trust in Meizu smartphones.

While all the teasers point to the arrival of the Meizu 16 series in India, the rumor mill is talking about the launch of the company’s budget M6T smartphone as well.

Meizu M6T looks like your everyday budget phone with a polycarbonate body. It sports a 5.7-inch HD+ display (1440 x 720 pixels) and is powered by an octa-core MediaTek MT6750 chipset, coupled with up to 3GB RAM and 32GB storage. 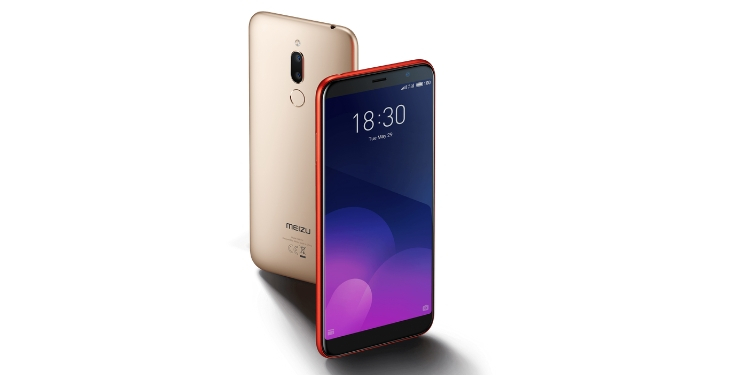 So, December is going to chock-full of smartphone launches in India. Are you excited for Meizu flagships? Let us know in the comments down below.