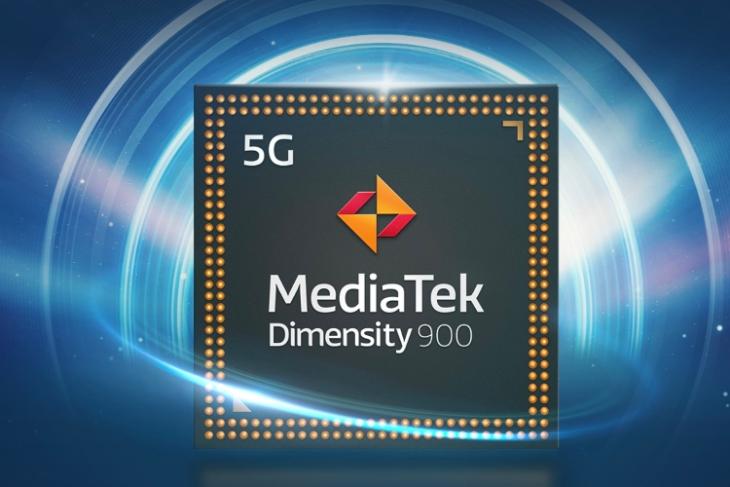 MediaTek has announced the brand new Dimensity 900 chipset today. The new processor is the iteration over the Dimensity 800 released last year, and brings a bunch of improvements over its predecessor.

There’s also improvements in 5G connectivity with the MediaTek Dimensity 900. The new processor will allow smartphones to support Dual 5G SIMs, and comes with 5G carrier aggregation, support for SA and NSA 5G networks, and MediaTek is claiming download speeds up to 2.7Gbps with the Dimensity 900.

There are other improvements in tow as well with support for both LPDDR4X and LPDDR5 RAM configurations as well as UFS 3.1 support for faster storage. It also comes with WiFi 6, Bluetooth 5.2, and Multi-GNSS L1+L5 bands.

MediaTek did not give any details regarding when we can expect phones with the Dimensity 900 to start showing up in the market, but hopefully that will happen sooner rather than later.