Last year, with the announcement of macOS Mojave, Apple said that macOS 10.14 will officially be the last macOS release to support 32-bit apps, and that developers should transition to 64-bit apps to ensure functionality with future releases of macOS.

Well, the company has finally announced macOS 10.15 Catalina, and it does not run 32-bit apps. That means, any app that hasn’t yet transitioned to 64-bit will cease working on your MacBook as soon as you update it to macOS Catalina.

While most major app developers have made the switch to 64-bit, if you’re worried about losing access to your favorite Mac apps with the new update, here’s how to check if they are 32-bit apps or 64-bit apps: 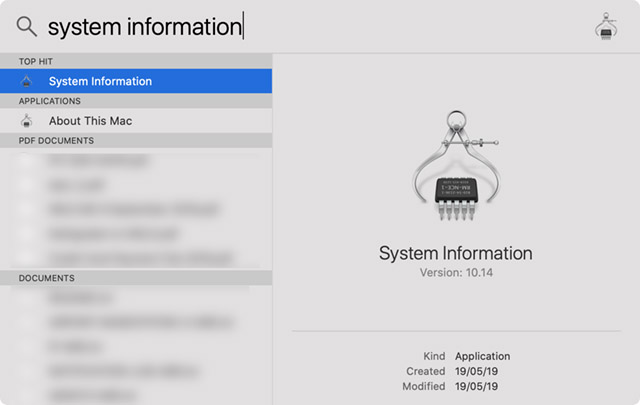 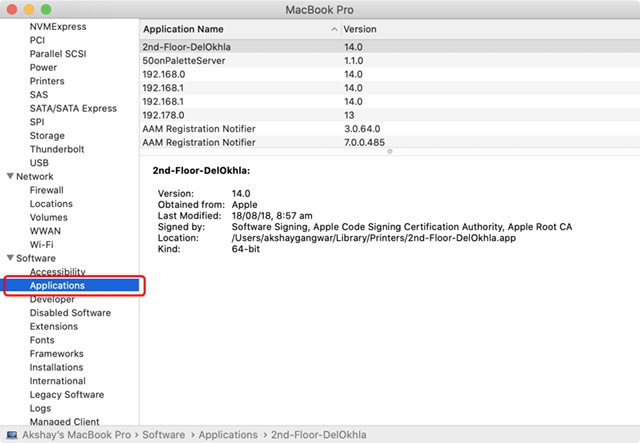 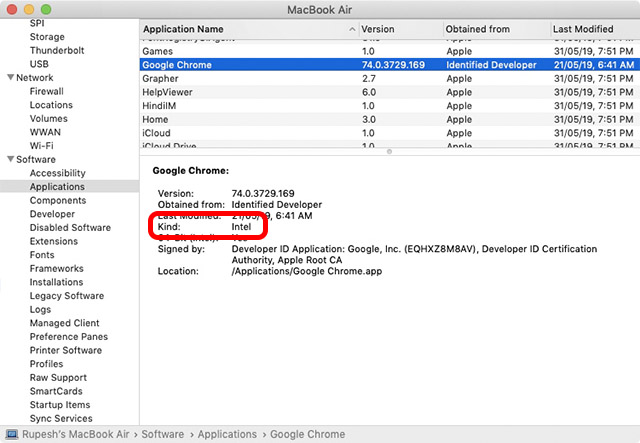 For 64-bit apps, the field will be marked as ‘Yes’, while for 32-bit apps, it’ll be marked as ‘No’. That’s basically all you need to do to check if your most used apps are 64-bit or not. If they aren’t you should first check for updates, or contact the developer about it.

That said, when you’re installing the macOS Catalina beta, the installer does warn you about the apps that won’t work with the new operating system, so you can take a decision based on that information as well. 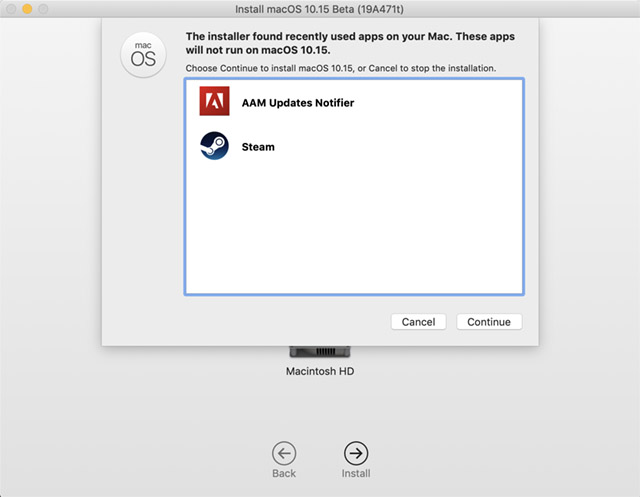