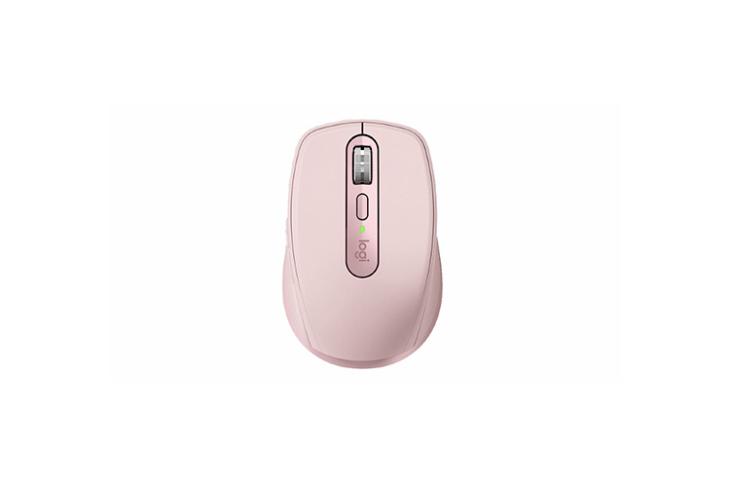 Logitech has today launched the new MX Anywhere 3 wireless mouse with an interesting pandemic oriented feature in tow. In today’s situation, video calls have replaced actual meetings for most people, which means constantly sitting in front of your computer and muting/unmuting yourself throughout the call. With this new mouse from Logitech, that should probably be a lot easier now.

The new MX Anywhere 3, which is this year’s upgrade to the MX Anywhere 2S, comes with customisable side buttons that can control your camera and mic in video calls. Obviously, since the buttons are customisable, that means you can program them to do other tasks instead. However, the microphone ability sounds really interesting, at least to me.

Bear in mind that the feature reportedly only supports controlling the camera and mic on Microsoft Teams and Zoom calls. So if your team uses one of these software for remote meetings, the MX Anywhere 3 should let you easily mute/unmute your mic and control your webcam with these buttons.

Other than that rather impressive feature, the MX Anywhere 3 brings all the features you’d expect from a Logitech MX series mouse. You get a 4,000 dpi sensor, but the sensor can now track on virtually any surface, even glass. The mouse can be connected with upto 3 devices simultaneously, and using Logitech’s app, copy paste content across these devices as well.

The Logitech MX Anywhere 3 is priced at $79.99 in the US. There’s currently no word on when (or if) the mouse will be launched in India.