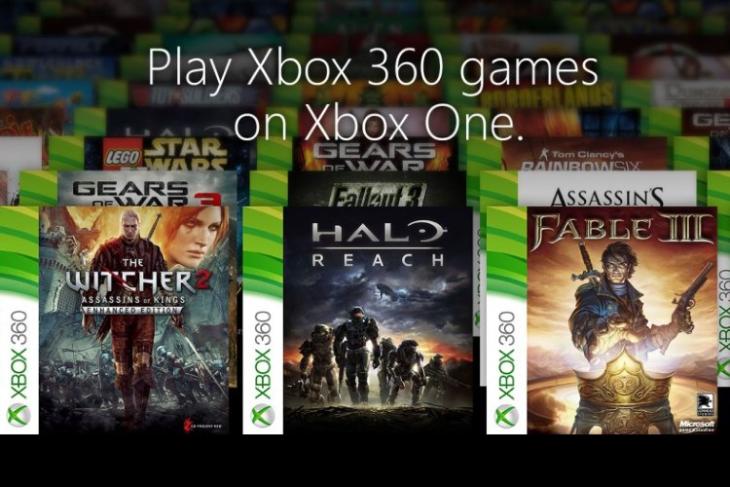 Microsoft’s latest console, the Xbox One X, is arguably the world’s most powerful gaming console right now. With the immense horsepower present under its hood, it provides game developers the ultimate platform to build upon. While many games for the Xbox One have already been included in the Xbox One X Enhanced Program in order to bring out better graphics and performance on the X, there’s another feature that gamers might find interesting. The Xbox One X allows its consumers with the backward compatibility as well. This means that essentially, you’ll be able to run any game that was designed for the original Xbox or Xbox 360, on your new Xbox One X. While porting old classics is one thing, some game developers have gone to further lengths to remaster their old games to work better on the One X. These are the list of games that were originally released for the Xbox 360 that will now be remastered for the Xbox One X:

Do note that the above list will be updated as and when developers announce remaster updates for the Xbox One X. Also, these games will be available for direct purchase from the Xbox Marketplace. With already a ton of games available for the Xbox One X to be bought at launch, and many more to come, the console is expected to boast of a huge library. Also, having the ability to play old classics in upscaled 4K sounds like a mouth-watering deal. I know I can’t wait to try out my favorite, Skate 3, in the Xbox One X Enhanced mode. But what about you? Which game are you most excited for, and which other games do you wish to see on this list? Let us know in the comments down below.