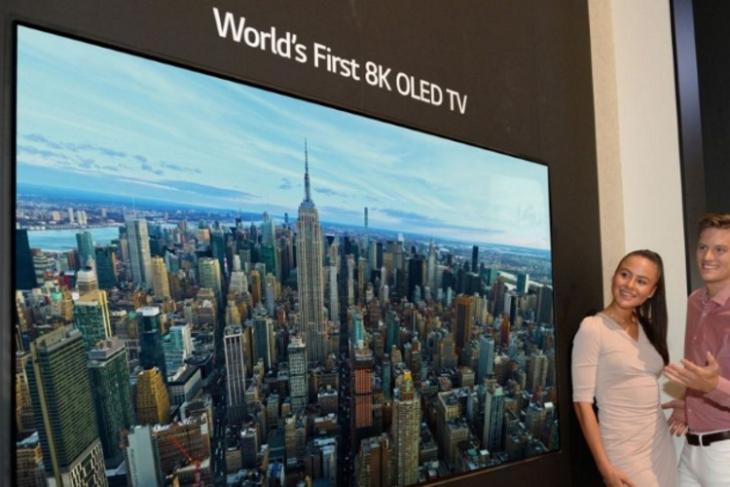 IFA 2018 is here and all the companies in the tech world have been rolling out some major announcements. Well, LG is not one to shy, and the company has just announced the world’s first 8K OLED TV at IFA 2018.

The LG 8K TV features a massive 88-inch TV with 7680 x 4320 resolution. Now, if you were waiting to see more info, sadly, LG hasn’t revealed anything else about the TV yet. 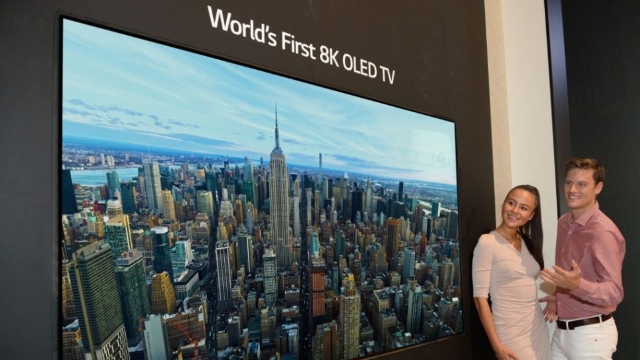 That being said, we can always expect certain things out of the device, right? Well, for starters, the LG 8K TV will come with a huge price tag, that should easily exceed the $25,000 mark, considering that their first 77-inch 4K OLED TV was priced at that mark. Secondly, while there is no official word on it yet, we’re certain that LG would add some sort of upscaling to the TV, considering the fact that it would be hard to find 8K content at this moment.

Well, that is all we have for now. We’ll be updating this post in case anything new comes up, so stay tuned!