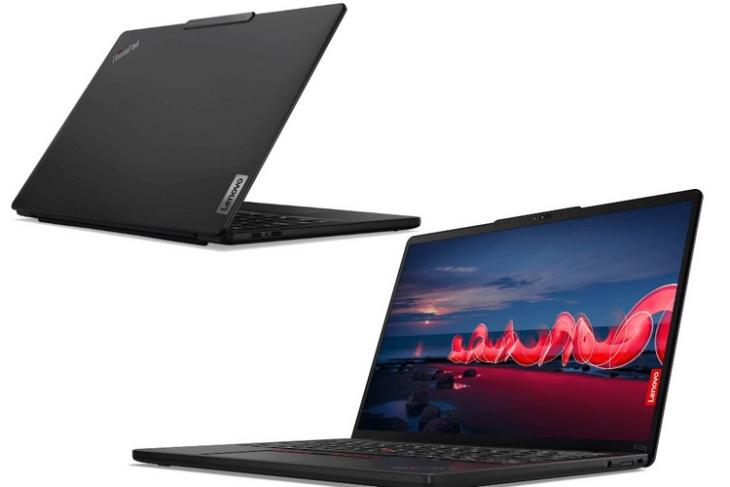 Lenovo has unveiled several new laptops under its much-loved ThinkPad series, including the first Snapdragon-powered ThinkPad in the form of the ThinkPad X13s. Other than this, the company unveiled a new 5th-Gen ThinkPad X1 Extreme workstation that now comes with the latest 12-Gen Intel Core H-series processors. Let’s take a closer look at the new Lenovo ThinkPads unveiled at MWC 2022.

Starting with the most talked-about model, the ThinkPad X13s is the first ThinkPad device to feature a Snapdragon chipset. Not only that, the device packs the latest Snapdragon 8cx Gen 3 compute platform, which Qualcomm released last year.

The device features a 13.3-inch low-power display with a peak brightness of 400 nits. This, as per Lenovo, enables the device to run for 28 hours on a single charge, which is a huge claim by the company. However, considering the device is powered by the Snapdragon 8cx Gen 3 chipset, it could be possible as Qualcomm touted the chip’s power efficiency and low-battery usage at the time of announcement.

The Snapdragon 8cx Gen 3 is paired with up to 32GB of RAM and up to 1TB of PCIe storage. The device also features two USB-C 3.2 Gen 2 ports. Furthermore, the ThinkPad X13s also supports 5G connectivity, both sub-6GHz and mmWave, and Wi-Fi 6E for faster speeds. Plus, you get a 5MP webcam and an intelligent noise-suppression-supported triple mic setup.

Lenovo also says that it is one of the most portable ThinkPad devices in its line, coming in at just 1.06 kgs. The chassis of the device is made of 90% recycled magnesium, and it features the signature red TrackPoint center button on the keyboard. The X13s runs Windows 11 out of the box and comes in a classic black color option.

As for the price and availability, the ThinkPad X13s will start from $1,099 (~Rs 82,950) and will be available to buy from May this year. It is expected to be available on Lenovo’s online website and authorized resellers.

The Lenovo ThinkPad X1 is the fifth-gen model under the X1 Extreme workstation series that comes packed with Intel’s latest 12th-Gen Core i9 H-series processors and a 16:10 aspect ratio display. The 16-inch WQUXGA display supports Dolby Vision and a 165Hz refresh rate to support gaming as well as creative tasks like video editing. There is also the option to choose between a touch-supported display and a non-touch one. Plus, the device comes with a 180-degree hinge that allows for easy collaboration or co-working.

Other than these, Lenovo has updated and expanded its ThinkPad T-series, adding a new 16-inch ThinkPad T16 to the line. Moreover, as Lenovo reportedly promised earlier, it has fitted 16:10 aspect ratio displays in all of the latest ThinkPad models to offer more screen real estate for creative works. You can check out the MWC 2022 page on Lenovo’s official website to know more about the latest additions.

Also, what do you think about the new Snapdragon-powered ThinkPad X13s and the Gen 5 ThinkPad X1 Extreme? Do share your thoughts about them in the comments section.