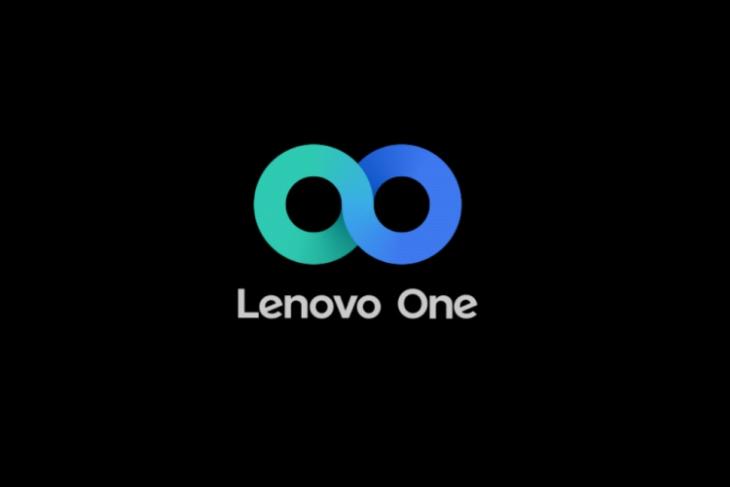 Microsoft may have launched a feature-rich “Your Phone” app to bridge the gap between Windows 10 PCs and your smartphone (be it Android or iOS), but Lenovo is now working on its own solution to merge the Android and Windows experience.

Dubbed Lenovo One, the Chinese giant is teasing a new feature that will enable users to control their Lenovo phones on Windows machines. At least, that’s what you can gather from the image shared by Lenovo’s mobile lead Edward Chang on Weibo. He has further described it as “Big-screen productivity meets the 5G phone era. What kind of world will #LenovoOne be? Windows and Android will merge into one.” 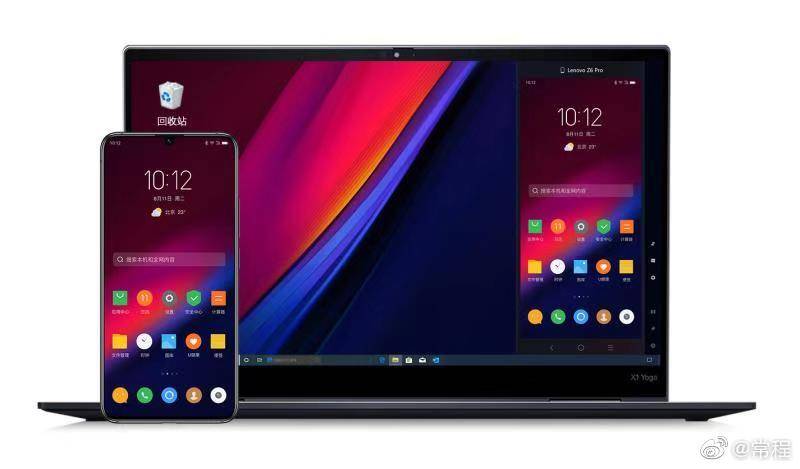 Chang has also shared a screenshot, showing off the Lenovo One feature on his mobile screen. The description here reads that the feature “supports Bluetooth connection and enables the computer to reversely control the mobile phone, and transfer files at same speeds, thus, breaking the restrictions between devices and improving office efficiency (read productivity).” 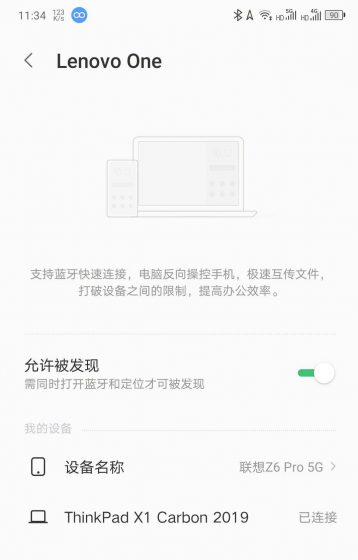 This feature sounds like an Airdrop alternative, enabling users to transfer files between their phones and Windows PCs at a higher-speeds and with ease. It is an amazing idea since file transfer between Android and Windows phones isn’t streamlined, but wouldn’t joining the existing file transfer alliance between Xiaomi, Vivo, and Oppo devices make more sense? Do we really need one more file transfer standard?

The added benefit in Lenovo One could be the screen mirroring feature, but it’s already available in the Your Phone app – though it’s been restricted to Samsung phones for the time being. Lenovo plans to dole out more details on Lenovo One and how it works next week, so stay tuned for more information.