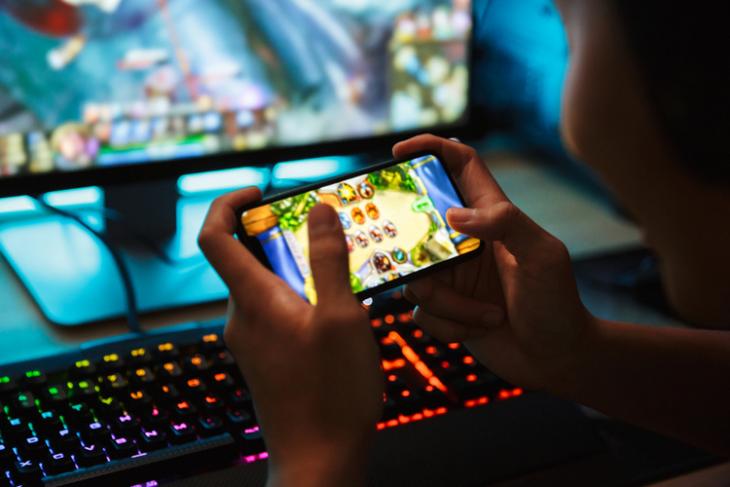 Lenovo is all set to join the ranks of Xiaomi, Asus, and Nubia as it gears up to offer a gaming-oriented smartphone in the new year. The company on Thursday set up a new Weibo page for what seems to be a Legion-branded gaming phone, revealing, for the first time, that the device will be marketed under the ‘Legion’ brand that’s already established itself as a reputable name among PC gamers, thanks to its myriad gaming products, including not only desktops and laptops, but peripherals such as monitors and keyboards, as well as accessories like headphones and backpacks.

It’s worth noting here that this is not the first time that we’re hearing about a Legion-branded gaming smartphone from the Chinese tech giant. The company is believed to be working on a gaming smartphone for several months now, with VP Chang Cheng having claimed back in April that such a device may be launched early next year. However, there’s no further info on it now, so it will be interesting to see how long it will take for Lenovo to make its Legion gaming phone official.

Following the success of gaming-centric smartphones from Xiaomi (Black Shark), Asus (ROG Phone) and Nubia (Red Magic), other companies in the sector are also looking to enter the new segment with the promise of specialized software features and hardware components for an enhanced gaming experience. While device-makers have tasted some degree of success with their gaming-centric brands, the market remains a highly niche one, so it will be interesting to see how Lenovo will fare against the more established competitors.