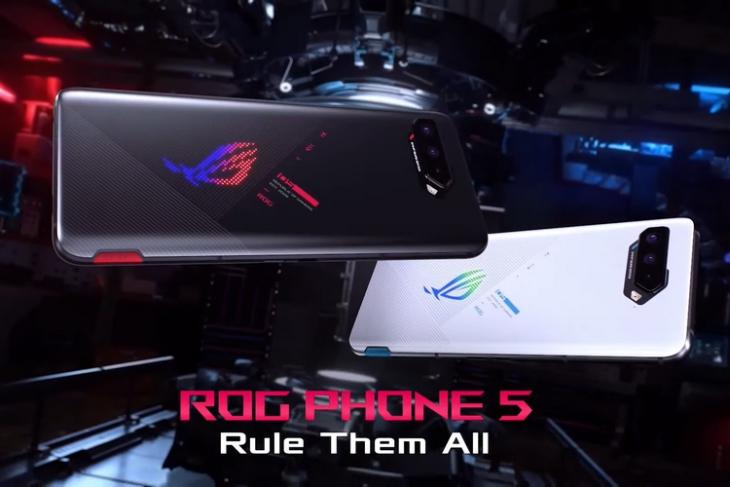 The Chinese launch of the Nubia Red Magic 6 series last week marked the start of gaming phones for 2021. Following Nubia’s lead, Asus has now globally launched its latest gaming phone, the ROG Phone 5. As revealed in the launch confirmation, the company has skipped the number 4 and has gone from ROG Phone 3 to ROG Phone 5. Here’s all you need to know about the ROG Phone 5.

Under the hood, the device uses Qualcomm’s flagship Snapdragon 888 5G chipset. It is coupled with Adreno 660 GPU for graphics. Asus says it has repositioned its vapor chamber for better performance and cooling. Moreover, the company uses AeroActive Cooler 5 for active cooling, which cools the CPU temperature by up to 10 degrees Celsius.

For optics, the company has not done any major changes. It uses the same 64MP triple camera setup seen on the Zenfone 7 Pro. The primary sensor is a 64MP Sony IMX686 sensor, accompanied by a 13MP 125-degree ultra-wide lens and 5MP macro camera with f/2.0 aperture. For selfies, the handset has a 24MP camera.

ROG Phone 5 packs a massive 6000mAh dual-cell battery with 65W HyperCharge. Thanks to this fast-charging capability, the device can go from 0 to 50 percent in under 15 minutes. However, you’ll be getting just a 30W HyperCharger in the box. In case you’re wondering, the device also retains the side-mounted USB-C port. In terms of software, the device runs Android 11 with ROG UI. 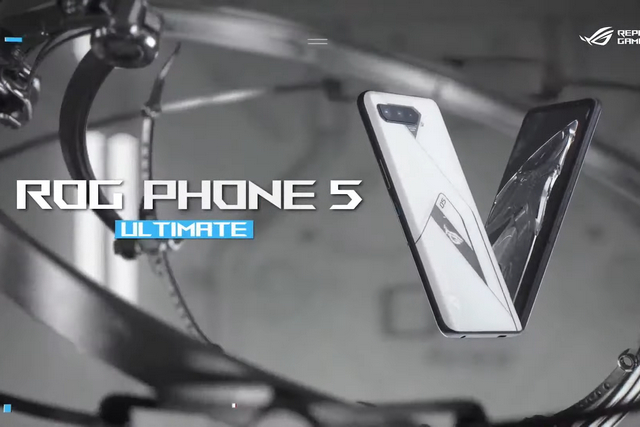 Both of these devices come with the ROG Vision rear matrix PMOLED display, much like dot-matrix laptops seen on Zephyrus laptops. It is customizable and comes with 6 scenarios. One notable difference with the ROG Phone 5 Pro and Ultimate editions are with the extra touch sensors. These two models come with two additional touch sensors on the back cover for L2/R2 trigger functions.

The ROG Phone 5 comes in Phantom Black and Storm White color variants. The ROG Phone 5 starts at Rs.49,999 and goes up to Rs.79,999. All three devices go on sale via Flipkart from the 15th of April. Here are the exact prices of the ROG Phone 5 series:

So yeah, which gaming smartphone will you pick in 2021? ROG Phone 5 or Nubia Red Magic 6? Tell us in the comments below.

Asus ROG Phone 5 Fails the Durability Test; Find out Why