Skip to content
Home News After Honor and Xiaomi, Lenovo Next in Line to Reveal Camera Slider Phone 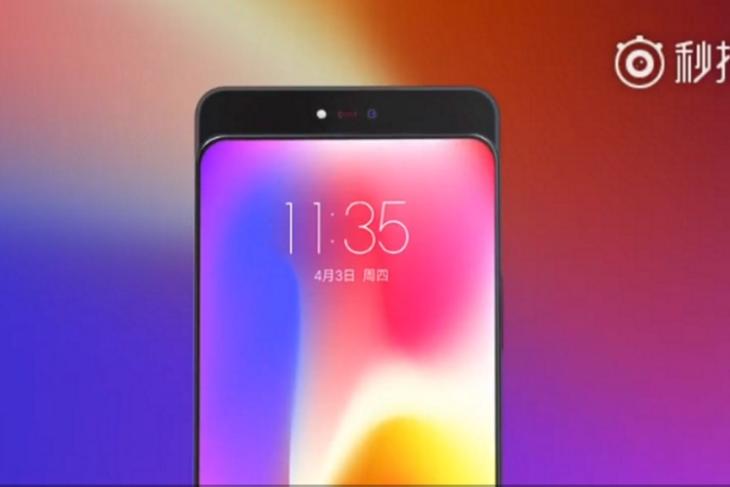 IFA 2018 was a massive event, with plenty of companies showcasing and announcing their new devices. While Honor’s event mostly revolved around the global launch of the Honor Play, the keynote ended with the company teasing the Honor Magic 2, stating that the device would come with a slider camera, like the Oppo Find X, in order to provide its users with a full-screen display.

It seems like Xiaomi couldn’t let Honor have its moment, for within minutes of Honor Magic 2’s slight reveal, Xiaomi’s co-founder and president, Bin Lin posted a teaser image of the Mi Mix 3 on Weibo. Well, it seems like another Chinese company wanted a piece of the action or the limelight, and they’ve also teased their upcoming slider device.

The device showcased in the video comes with extremely thin bezels, small chin and pop-up cameras, similar to the Oppo Find X. However, one thing unique about this device is the fact that it also houses an in-display fingerprint sensor, something that has been missing from the Find X.

Apart from the teaser, no other details have been shared by Rui. As such, we will have to wait some more until we see a finished product.