Skip to content
Home News Here’s a First Look at the Mi Mix 3; Coming in October 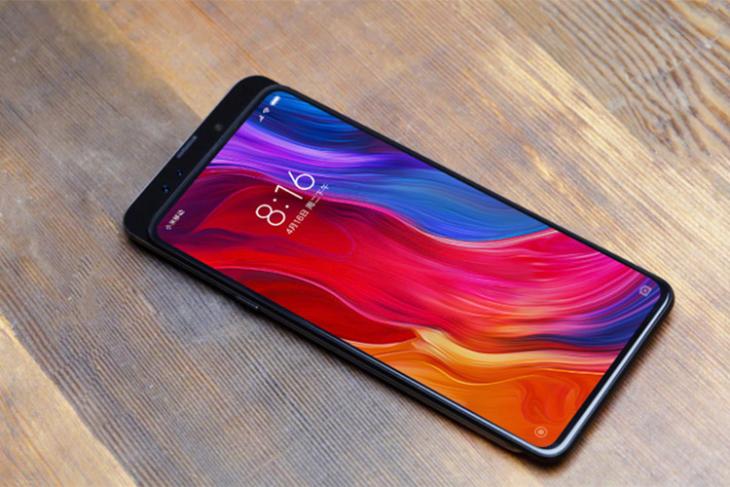 After Honor launched the Honor Magic 2, it seems Xiaomi is trying to hog the spotlight from the company’s brand new Kirin 980 boasting smartphone.

Xiaomi co-founder and President, Bin Lin has just posted a teaser image of the Mi Mix 3 on Weibo. The image shows a device that’s very obviously the successor to the Mi Mix 2 we have right now, and it shows a device that finally does away with the god-awful selfie camera placement on the chin of the device. 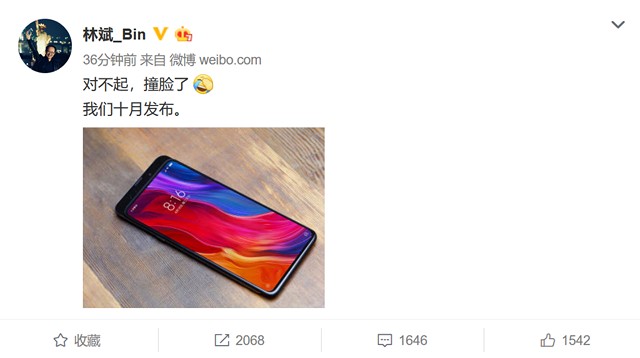 Judging by the image, it looks like the device will be almost entirely bezel-less from all four sides, and won’t feature a notch with Xiaomi opting to go with an Oppo Find X like slider for the selfie camera. 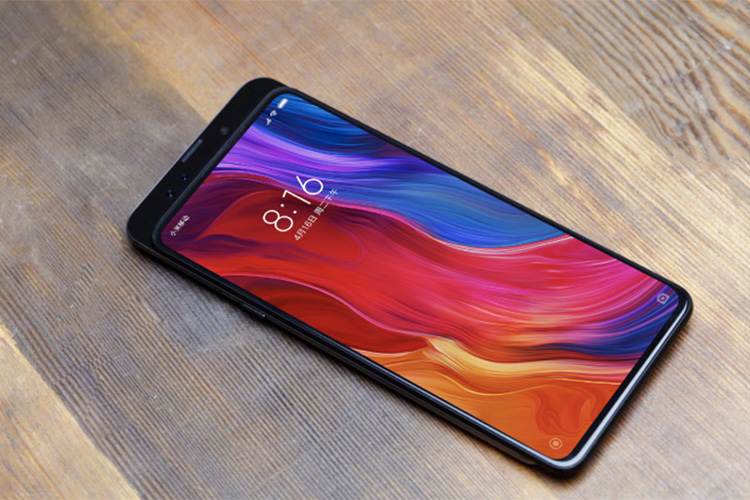 Previous rumors have suggested a completely bezel-less display on the Mi Mix 3, and this image from Bin Lin seems to confirm that rumor at the very least. Apart from that, the Mi Mix 3 is expected to come with the Snapdragon 845, a 2K display from Samsung, wireless charging, and even an in-display fingerprint scanner. The phone is also expected to come in four variants including 6GB/64GB, 6GB/128GB, 8GB/128GB, 8GB/256GB variants. Pricing for the phone is expected to be around RMB 3999 (around Rs. 39,000).