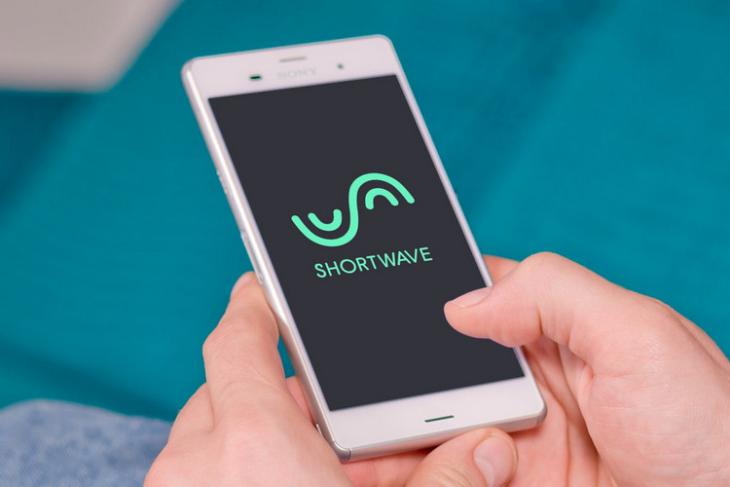 Google Podcasts may be the tech giant’s podcast app of choice, but the company last month confirmed that it is working on an all-new piece of software for discovering and playing podcasts. Called ‘Shortwave’, the new app is apparently being developed by the Area 120 team, which is described by the tech giant as a ‘workshop for Google’s experimental products’.

In a report published Thursday, 9to5Google claimed that it had stumbled upon online documents that apparently explain in great detail ‘the general premise behind Shortwave with an app mockup, branding, and other guidelines’. The documents were reportedly posted on the website of a former Google engineer, who the blog refrained from naming, because the documents were confidential and not meant to go public.

Google has since responded to the report, saying that the leaked design document contains ‘outdated’ concepts that in no way represent the current product. According to the company, “The language here is a long-outdated artifact of early exploratory concept work, and not representative of the product now. In true Area 120 fashion, teams are constantly experimenting and iterating, so unfortunately, the Shortwave team has long ‘waved’ goodbye to this approach”.

It’s not entirely clear how much of these early designs will percolate down to the final app, but for whatever it’s worth, the leaked designs show the logo, some potential taglines, and a ‘Brand Statement’ that claimed the app will help users discover stuff they want to hear, and will let them sample those podcasts in ‘tiny portions’ as part of a ‘long story short’ feature, as seen in the image below (left).

A screenshot also seems to show three sections – ‘Laugh’, ‘Learn’ and ‘Listen’ – all of which seemingly have clips 1-10 minutes in duration.

It’s not immediately clear how exactly the final Shortwave app will differ from Google Podcast, but once it hits primetime, it will be interesting to see if it will fare any better than the abysmal 3.4 stars that Google Podcasts is currently rated at on the Play Store with over a million downloads.