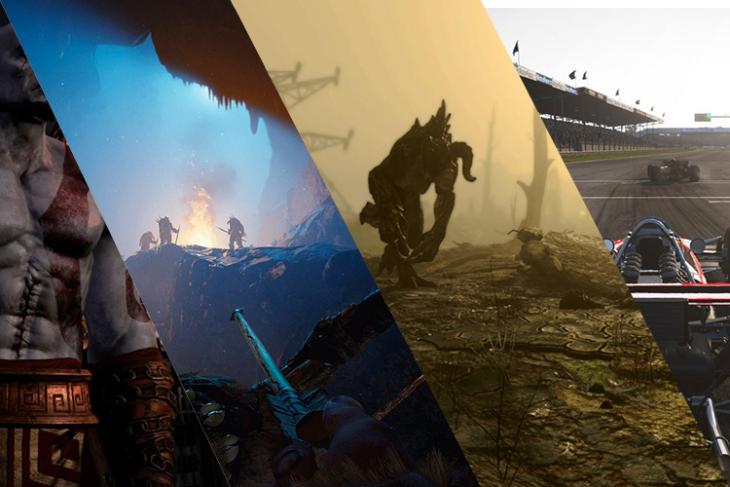 If you’re a gamer, chances are you follow news related to games all the time. However, we’re all busy sometimes and I won’t blame you if you couldn’t keep a track of everything that happened in the world of gaming this last week. In fact, if that describes you, you’re exactly who I’m writing this article for. So here’s a quick roundup of everything that happened in gaming in the last week from May 27 to June 2: