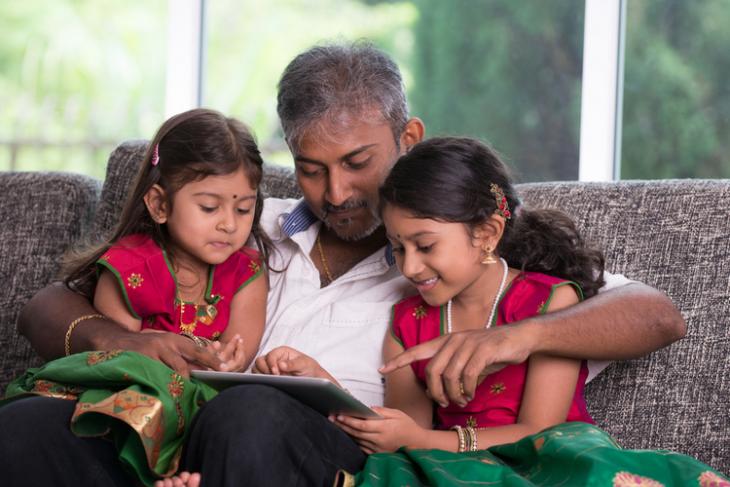 20 lakh poor households in Kerala might be able to access the internet for free after the state government cleared plans to implement a March 2017 budgetary promise that made internet connection a basic human right alongside water, food and education. As part of the plan, the state government will set up the Kerala Fibre Optic Network (KFON), a joint-venture between the Kerala State Electricity Board and Kerala State IT Infrastructure Ltd, to provide free and low-cost internet connectivity to residents.

The report was confirmed by a tweet on Wednesday by Kerala Finance Minister, Thomas Isaac, who said the Rs. 1548 crore KFON network will provide internet connectivity to every household in the state by December 2020. The connections will be completely free for around 2 million households that live below the poverty line, but there’s no word on how the service will be priced for general users.

Internet connection made a basic a citizen right. Kerala cabinet gives final nod for ₹1548 crores Kerala Fibre Optic Network (KFON)Project to provide Internet to every household in the state. For 20 lakh BPL households it will be free. The project to be completed by Dec 2020.

The announcement follows a September 2019 Kerala High Court verdict, which said that the right to access the Internet is part of the fundamental right to education as well as the right to privacy under Article 21 of the Constitution. The verdict came on a petition filed by Faheema Shirin, a third-semester B.A. English student of a Kozhikode college, challenging her expulsion for not adhering to restrictions on the use of mobile phone in the college hostel.