This article is a tribute to a legendary iconic innovator who changed our life forever with some of the flawless and futuristic gadgets produced by the company whose foundation was laid by him.

The world this October became a witness of the new generation of the gadget which was secretly developed by apple Inc. and launched in US back in 2007 and turned out to be a game changer in the market of mobile phones the iPhone 4S.

Journey from iPhone to iPhone 4s 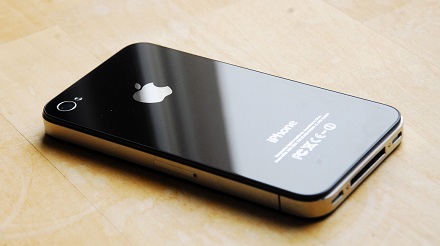 In 2007 Apple showed the world what you can do with your phone apart from making calls and sending messages with the launch of iPhone. The gadget completely changed the market of cell phones and a term was devised called smartphone. Phones actually made the life of people simpler.

Criticism: The phone was criticized for its connectivity problems.

In 2008 came the next generation of iPhone, iPhone 3G. It was a huge step and definitely better than its predecessor.

Criticism: Still the critics didn’t shut their mouth and argued over the camera and other abilities of the phone.

In 2009 With the launch of iPhone 3GS and strong app store, apple dominated the mobile phone market.
Competition: Google came with a big boost of android mobile operating system. The center of gravity started to shift, but apple never lost the battle.

In 2010 launched its newer version the iphone4 which was absolutely complimenting the reputation of apple.


Competition: Major rivals like Samsung which gradually grabbed a large share of market turned out to be having a trump card called Samsung galaxy series super smart phones which not only matched the hardware and software capabilities of the iconic phone, but even conquered over iPhone in some areas.

In 2011 To stand up with the status and the benchmark what apple built a few years ago, apple finally came with a new wine in old bottle iPhone 4S.