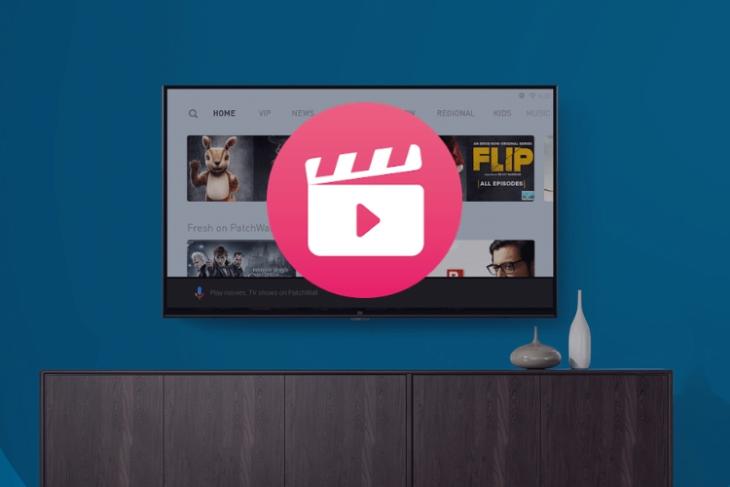 While Xiaomi continues to test the much-anticipated Android 9 Pie update for its Mi TV lineup, the Chinese giant is also looking to expand the content offering on its smart TV platform. Yeah, you already have access to a multitude of third-party video streaming platform via PatchWall but JioCinema is now coming to Mi TVs as well.

Xiaomi made the announcement via an official tweet from their Mi TV account for India, revealing that the JioCinema app is coming to Mi TVs and hours of content from the platform will be integrated into their PatchWall homescreen (Xiaomi’s custom smart TV launcher) really soon. We have included the tweet below, which includes a short teaser showing the JioCinema app’s icon on the Mi TV.

We can expect to hear more about this integration at Xiaomi’s ecosystem event, which should happen next month. It’s where the company unveils the next-gen Mi Band, new smart TVs, and expands on its IoT portfolio in India. We haven’t seen many new Mi TV launches in the country this year and this event could be a great opportunity to add an enormous amount of content to their platform.

The integration of JioCinema into Mi TV’s PatchWall UI, which is now more of a launcher than a custom OS as Xiaomi has moved to Android TV, means you will have access to a myriad of fresh content on the large screen at your house. Excited much? Let us know down in the comments section.