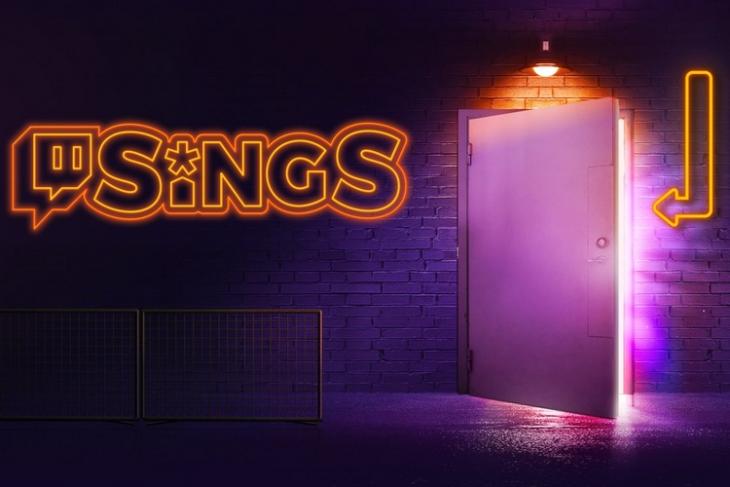 Twitch is shutting down its karaoke game – Twitch Sings at the end of the year due to the company’s interest to ‘invest in broader tools and services’ to help Twitch’s growing music community. The game will no longer be functional after January 1, 2021.

“We have made the difficult decision to close Twitch Sings on January 1, 2021. This community has inspired us with their talent and passion, and we thank you all for what you’ve given to Twitch Sings over the years,” wrote the company.

Twitch will start removing Sings clips in December. In case you’re wondering, all on-demand video content such as Clips, Past Broadcasts, Uploads, and Highlights will be removed as well. You can archive past broadcasts by following these instructions.

However, the company plans to keep its user base engaged until the game gets eventually shut down. To do so, Twitch is releasing its entire backlog of over 400 new songs, thereby giving more options to its users.

“Looking ahead, we’re excited to share more about the future of music on Twitch and how we’re working to make Twitch the best place to bring you closer to the artists and music you love,” the company added.

Twitch Sings never really gained much traction to go mainstream ever since its launch in April 2019. At the time of writing this article, Twitch Sings merely has 162 thousand followers, as opposed to 3.6 million followers in Twitch’s Music category. It will be interesting to see what Twitch has planned to boost its Music section going forward.