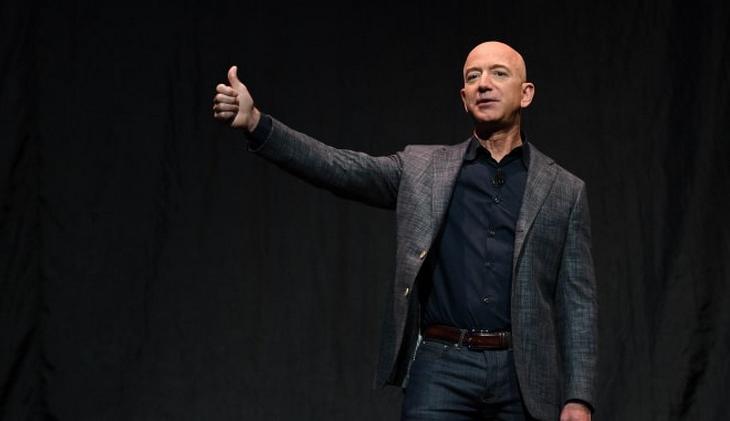 Rich people are all about estates, aeroplanes, yachts, islands and other rich-people-things. Well, it is not difficult for them to buy a 1 million dollar commodity, as they earn the same in just a day or two…maybe a week.

And if you are the richest man in the world, you can probably buy anything. The Amazon boss reportedly just bought the most expensive property in LA. Jeff Bezos along with his girlfriend, Lauren Sanchez were on a house-hunt in Los Angeles. Their preferred locations were, of course, Beverly Hills and the Bel-Air area.

Previously they paid a visit to an estate, that is in the Bel-Air area and reportedly that house was used in the TV show The Beverly Hillbillies. However, that house may not have satisfied the Amazon CEO (or his girlfriend, maybe) and so they moved on. Then they went to the Beverly Hills side to visit the Warner Estate. Spread over nine acres of land, this humongous property belonged to the former President of Warner Bros. Studios, Jack Warner. This estate has everything a person could ask for.

To give you an idea of the size of the property, let’s take the most obvious measuring unit. Football fields! Well, in nine acres of land, you can fit roughly six football fields. The property is stacked with every rich-people amenities like a nine-hole golf course, a tennis court, three hothouses, expansive terraces and gardens and what not!

This estate surely impressed the richest man in the world and so he did what rich people commonly do. Set a new record in spending money. So, Bezos spent $165 million to acquire the property from David Geffen, the philanthropist in film and music industry. Geffen himself set a national record when he bought the same property from Jack Warner’s widow back in 1990 for $47.5 million.

Well, it is safe to say that the Amazon CEO is trying to start over after the recent split with ex-wife, Mackenzie Bezos. All we can say is that buying a $165 mil house is a good start.