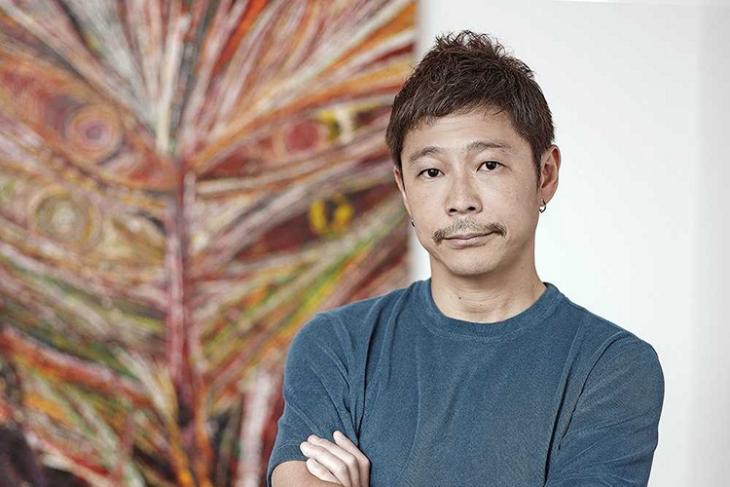 Remember Yusaku Maezawa, the Japanese billionaire who is all set to be SpaceX’s first lunar tourist? It appears like he thought he could use some company on his journey as he recently launched a campaign seeking a “female partner” to accompany him on this lunar trip.

In fact, the matchmaking event will be broadcasted in a reality show named “Full Moon Lovers”. The show will be streaming on a Japanese streaming service called AbemaTV.

Moreover, this campaign attempts to find a life partner for Maezawa. “I made my decision and finally decided to go on the program. I want to find a “life partner”. With that future partner of mine, I want to shout our love and world peace from outer space.”, states the website.

Maezawa mentions that he was initially reluctant about this campaign as he didn’t want to feel embarrassed and his pride didn’t let him proceed. However, he went along in the hope of turning things around. “As feelings of loneliness and emptiness slowly begin to surge upon me, there’s one thing that I think about: Continuing to love one woman.”, he added.

The applications for the event ended a couple of days back. The primary selection process will take place later this month. Matchmaking dates will be held in February and special dates to get to know the partner is scheduled for mid-March.

Single women over the age of 20 were eligible to participate in the matchmaking event. He wanted them to have a “bright personality” and a positive attitude with an interest in space exploration. The person should also wish for world peace and should want to “enjoy life to the fullest”.