Skip to content
Home News On Quest To Improve Twitter, Jack Dorsey Hints At Verified Accounts for All 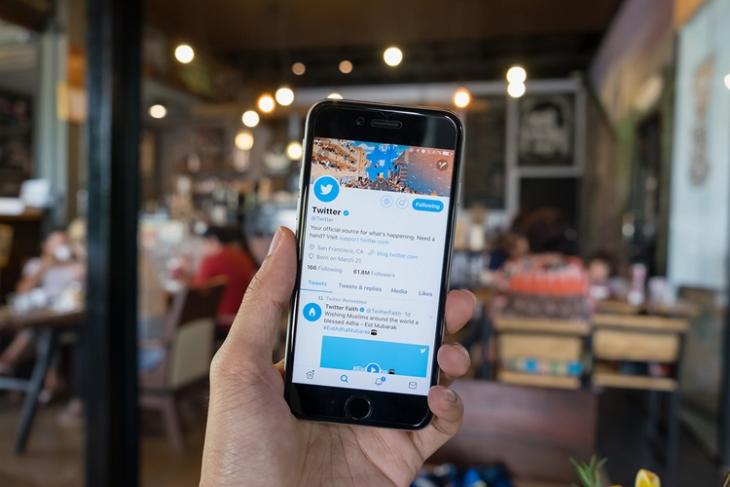 Twitter is “THE” place to go to for discussing pretty much everything, but more importantly it’s also become a platform for change and social action. But lately, its image has taken a battering with the scam accounts, trolls spreading hostility and hate speech as well as the fake news epidemic, which gave trolls and propagandists a free run of Twitter.

In a bid to reshape its image, the company is now requesting help from its users to shape Twitter into a place for healthier conversations. Twitter CEO and co-founder Jack Dorsey conducted a live Q&A session on Periscope today, where he talked about the company’s initiatives to improve and openness of conversation, cleaning out trolls and introducing verified accounts for all. Here are the key highlights from that public conversation:

While Twitter has been trying to combat abuse, hate speech, and bots by itself for many months, it has finally decided to grant the public a chance to send in their suggestions on how to build a safer environment for Twitter users. In line with the same, Dorsey said:

Ultimately we want to have a measurement of how it [Twitter] affects the broader society and public health, but also individual health, as well.

Just last week, it launched an RFP (request for proposal) process and many academicians and organizations have already reached out with their ideas. This step has been adopted to help Twitter understand what the public thinks of Twitter in its current state and evaluate what can be done to promote healthier interactions.

It sounds like Twitter is taking the ‘meaningful interaction’ train that Facebook jumped on a few weeks ago. But Dorsey specifically pointed out that he didn’t intend to compete with rivals but instead, contribute back to a broader cause – better health of the society and public conversation.

We don’t want to compete with a Facebook or an Instagram or a Reddit on solving this problem. We want to make sure that everything that we find they can also utilize. We don’t intend necessarily to try to own the outcomes

Oh, that blue verification tick next to certain Twitter accounts, it may soon be available for everyone – all humans that is. Yes, I’m not kidding.

Dorsey shed light on the work Twitter is doing to tackle the problem of fake accounts ans anonymous trolls. He outright admitted that the verification system on the platform is broken and a major force behind the same is how the program came to be. 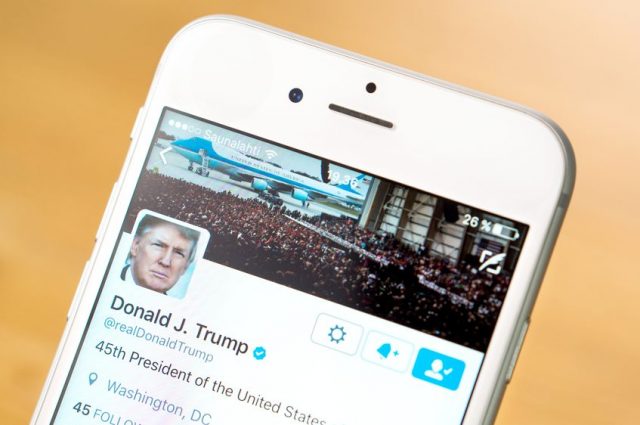 “The main problem is, we [Twitter] use the checkmark to mean identity. But in user research users think of it as credibility, [and] Twitter stands behind this person and what they’re saying is great and authentic.”

This is not what the blue checkmark means and Twitter is working on how to verify profiles and ways on how to evaluate the authenticity of the users. There are currently no specifics, but we can expect to see announcements related to blue checkmarks surface soon. To this, Dorsey added,

The intention is to open verification to everyone. And to do it in a way that’s scalable, where Twitter is not in the way and people can verify more facts about themselves and we don’t have to be the judge or imply any bias on our part.

The company is also thinking of ideas to better highlight parody / unofficial humour accounts, while still enforcing its current no-name policy to enable anyone and everyone to speak up without giving up on anonymity. So, to sum it up, Twitter is planning to be transparent and open about the health change of the platform, all while cutting down on hate speech and abuse of any form.