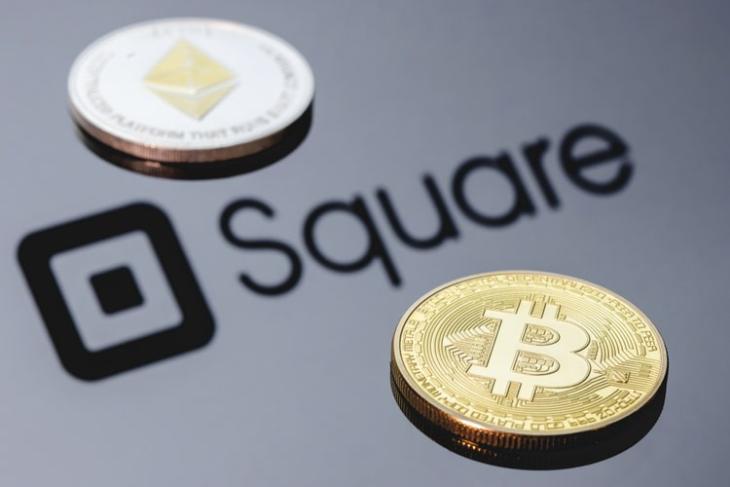 Earlier this year, Twitter CEO Jack Dorsey, who is also the founder and CEO of fintech company Square, announced his plans to develop a hardware wallet to store Bitcoin. Now, citing the rise in the value of Bitcoin, Dorsey has announced that Square is looking to build an open-source Bitcoin system to make the cryptocurrency “more mainstream” and accessible to everyone.

The Twitter and Square CEO shared his plans to build the open-source Bitcoin mining system in a recent tweet thread. Dorsey started off by saying that, “Square is considering building a Bitcoin mining system based on custom silicon and open source for individuals and businesses worldwide.” Following this, he shared some of the issues of today’s Bitcoin-mining scene and how they can be solved. You can check out the initial tweet right below.

Dorsey, if you are unaware, invested over $220 million in Bitcoin through Square back in October 2020. His uber-popular micro-blogging platform Twitter also recently introduced a feature that allows users to send Bitcoins to their favorite content creators and users on the platform. Now, with an open-source Bitcoin mining system, Dorsey wants to make Bitcoin mining accessible to everyone who wants to get into it.

“If we do this, we’d follow our hardware wallet model: build in the open in collaboration with the community,” the CEO further added in his tweet. In the following tweets, Dorsey stated that Bitcoin mining needs to be more distributed and efficient. He also stated that Bitcoin mining should be accessible to everyone and “should be as easy as plugging a rig into a power source.”

The Square CEO also pointed out the fact that the current Bitcoin mining process does not focus enough on vertical integration. So, with the combination of a hardware wallet and an open-source mining system for Bitcoin, Square aims to improve the mining sector and make it more decentralized.

Dorsey also shared that Square’s lead of the hardware wallet team Jesse Dorogusker will soon start the “deep technical investigation” to kickstart the project. So, we can expect the company to come up with an open-source Bitcoin-mining system sooner rather than later.