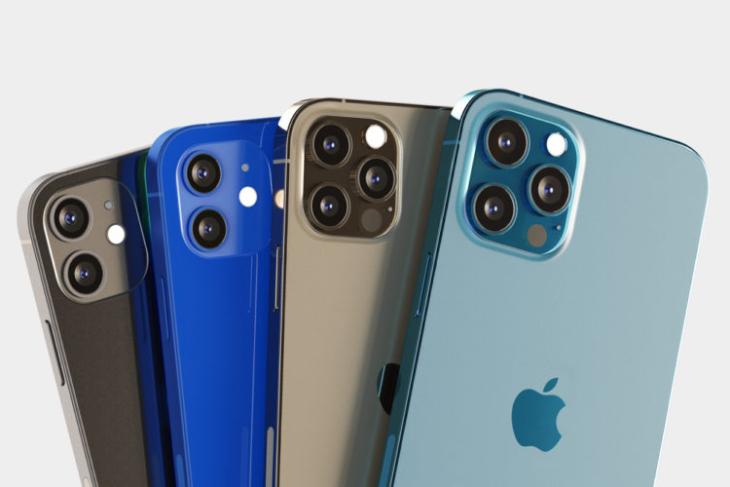 The owners of the iPhone 12 (talking about all four models) have taken to Reddit and Apple forums to complain about how their devices randomly lose signal after traveling a distance. Over 500 users have complained about the signal loss bug but it is difficult to gauge how widespread the issue is. The connectivity bug is more common among Verizon and AT&T users but T-Mobile users are not spared either.

One of the iPhone 12 users shared his account, revealing how the device showed a grey box with the text “Your iPhone is not Activated” after driving for a while. They turned on Airplane mode, turned it off, and also played around with the 5G and LTE settings. Still, they were faced with the same connectivity issue so they reset the device. But, the issue still plagued the iPhone 12 Pro, which is really annoying.

The speculation is that the new iPhone 12 series is facing issues with switching towers. If you’re unaware of what that means, your phone connection hops from one cellphone tower to another as you travel.

What to do if the LTE or 5G connection on your iPhone 12 drops? A quick workaround is to turn on Airplane mode and turn it back off to reset the network connection.

Apple is aware of the connectivity issues and is investigating the same, according to a user’s comment on the forum. We can expect a fix to roll out with an upcoming iOS 14 update.