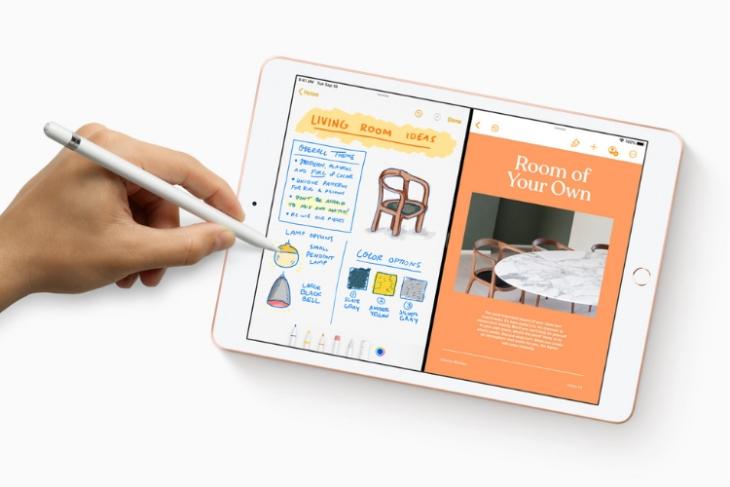 Alongside the launch of its new 10.2-inch iPad, its new cheapest iPad, Apple has revealed that the iPadOS update will be released on September 30. Well, if you haven’t been keeping up, the Cupertino giant unveiled iPadOS at WWDC 2019 earlier this year to finally replace iOS on its tablet computers.

Yeah, most of you would know that it was iOS that powered the Apple iPads, but it’ll now come with a new dedicated operating system – starting at the end of this month. Apple is separating iPadOS from iOS 13 to offer you more user-friendly and accessible features to make use of the bigger screen.

The first release of iPadOS may not feel a whole lot different from iOS 13, but you will be getting a bunch of nifty features like widget pinning on the home screen (you will be able to swipe on the homescreen to see the widgets), improved slide over support, and more. You also get access to a new improved Files app that now comes with a new column view and also supports SD cards and thumb drives.

If you are here to check out whether your iPad will be getting the new iPadOS update or not, well, we have got you covered. Here’s a complete list of iPads that will receive this update:

Well, iPadOS is now a standalone operating system and we will see the perks of its separation from iOS 13 in the long run. Apple will be able to launch newer features and upgrades for its tablets, making it more likely to be used by professionals and creatives.