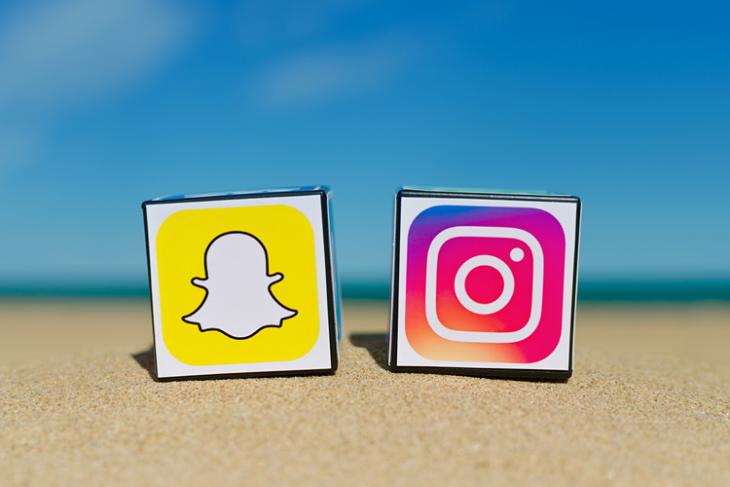 It appears like Facebook-owned Instagram is facing some serious criticism from the Federal Trade Commission (FTC) investigators regarding the tactics the social media giant has adopted over the years to tackle competition.

According to a report from the Wall Street Journal, Instagram influencers were asked not to share anything related to Snapchat, including the Snap handles in their bios. Snapchat lawyers were so frustrated over Facebook with this move that they straight-up named the internal document dealing with this issue “Project Voldemort”, a reference to the antagonist in the Harry Potter series (for the non-Potterheads out there).

The report also stated that if any influencers continued posting Snapchat content in their Instagram profile, they were threatened to get their “verified status”(the blue tick) removed if they don’t stop doing so. This is a major concern since the verified status has evolved to be a symbol reassuring the legitimacy of a person for his/her followers.

Videos containing Snapchat filters and the #snapchat hashtag were also hidden from Instagram’s search results and “Explore” tab where a lot of people find new content to watch or discover interesting people to follow. I did cross-check by trying to search “Snapchat” on Instagram and I noticed them stating “Recent posts from #snapchat are currently hidden because the community has reported some content that may not meet Instagram’s community guidelines” redirecting me to a help support page.

Instagram also blocks users from adding links to Snapchat profiles in the bio. I got a notification stating “Links asking someone to add you on another service aren’t supported on Instagram”.

Clearly, Snapchat is not happy with Facebook’s actions and they do have solid reasons for their behavior. Every other new feature introduced by Snapchat gets ripped off and introduced to Instagram in a few months making people find lesser reasons to stick to Snapchat.

So, what do you think of Facebook’s approach to establish a monopoly in social media? Share your thoughts with us in the comments.