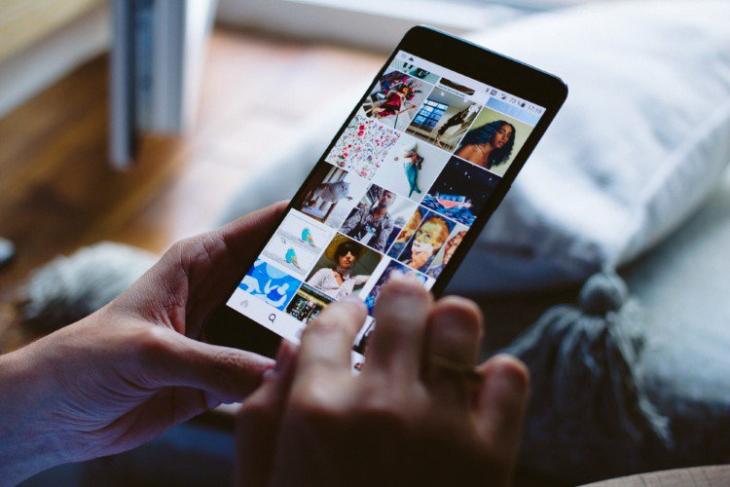 Having an online presence with a huge audience is quintessential for being a celebrity these days. While there a lot of Instagram influencers making a sophisticated living just because of their reach and the connection they have with their audience, these celebrities, maybe thought to fake it till they make it.

According to the data from ICMP, a lot of celebrities have been exposed revealing a huge number of fake followers on their Instagram and Twitter handles. This unsurprisingly complies with previous reports that claim celebrities and influencers buying fake followers.

So, let’s take a look at the celebrities with the highest percentage of fake followers. However, let me warn you that this may include a lot of your favorite celebrities and be prepared for a shock.

The first celebrity with the most number of fake followers across Instagram and Twitter is Ellen Degeneres, known for her popular talk show “The Ellen Show”. She has 49% fake followers with Instagram and Twitter combined. Now, that is like half of the audience. No wonder why most of her videos struggle with a few thousand views on YouTube despite having about 33 million subscribers.

The next one might be a bit more controversial as it is from the famous boy band “BTS“. As many people say, you either love BTS or hate BTS, there is no in-between. It appears like they needed a boost in their social media handles despite having a huge fan following. With that said, the BTS Army is definitely not going to be happy about it.

You just can’t imagine any list related to Instagram without having the Kardashian sisters involved. While the most popular Kim Kardashian managed to stay off the top 10 list despite having 43% fake followers, Kourtney Kardashian stands third with 46% fake followers.

The list also does not miss out on Priyanka Chopra and Virat Kohli with 43 and 44 percent fake followers. Ironically, both of them managed to take their spots on Instagram Rich List of 2019 compiled by Hopper HQ. Take a look at the top 10 list of celebrities with the most fake followers below.

If you’re interested to check the entire list of celebrities and sports personalities, you may do so here. So, what do you think of this list? Tell us in the comments.