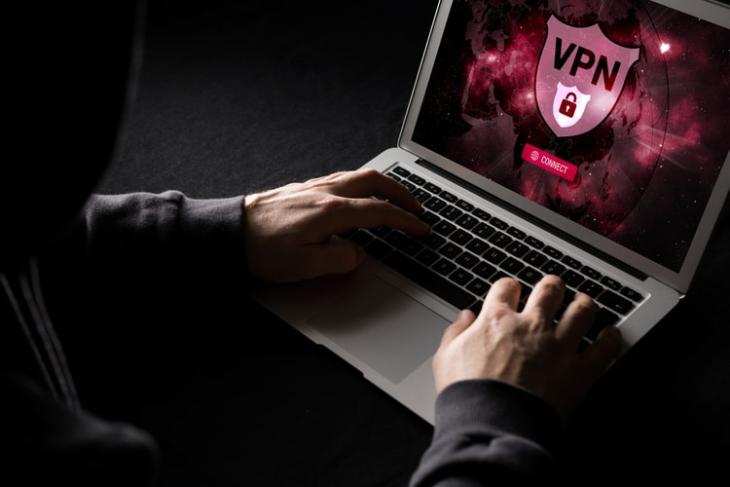 Although Virtual Private Networks (VPNs) are great for accessing inaccessible online content, authorities in India deem them as nifty tools for cybercriminals to hide their online identity. As a result, the Ministry of Home Affairs in India has now urged the Indian government to permanently block VPN services in the country to protect the interests of its citizens and prevent cybercrimes in the country.

As per a recent report by Medianama (via Gadgets360), the Parliamentary Standing Committee on Home Affairs has passed a report that encourages the Indian government to detect and permanently block VPN services in India. The committee cited the security challenges that VPNs pose to allow cybercriminals to hide their identity online.

So, in a recent report titled “Action Taken By Government on the Recommendations/ Observations Contained in the 233rd Report on the Atrocities And Crimes Against Women And Children”, the committee suggested that the government should develop a “coordination mechanism” by partnering with international agencies to block VPNs permanently in India.

Now, this is not the first time the committee took a stand against VPN services in India. The aforementioned report that was submitted to the Rajya Sabha recently is a follow-up of a report that was tabled back in March this year. However, in the recent report, the committee encouraged the Home Ministry of India to work with the Ministry of Electronics and Information Technology (MeitY) to detect and block VPNs permanently.

Although the MeitY came up with a response for the report, the committee was not satisfied with it. As per reports, the MeitY of India has mentioned several powers via which the government can block information from public access. This includes “interest of sovereignty and integrity of India; defence of India; security of the State; friendly relations with foreign States or; public order or, for preventing incitement to the commission of any cognizable offence relating to above.”

The MeitY, on the other hand, informed the committee that if the request to block VPNs in India came under Section 69A of the IT Act, the authoritarian body would be able to initiate the process as per the rules specified in the said section. Apart from this, however, the organization did not directly respond to the proposal of permanently blocking VPN services in India.

Other than requesting to permanently block VPNs in India, the committee also urged the government to set up more cyber forensic labs in India to fight cybercrimes. Furthermore, it also encouraged the Indian government to refresh courses on cybercrimes for Law Enforcement Agencies (LEAs) in India.