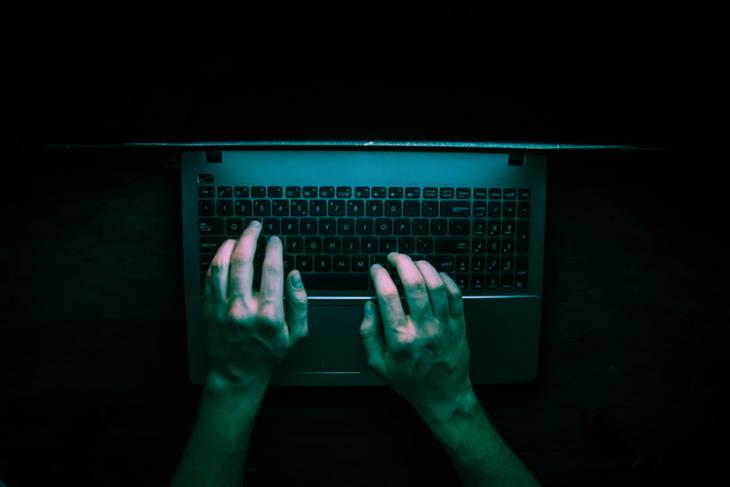 Lodging complaints against cyber crimes, online abuse, and cyber fraud is soon to become a whole lot easier in India as the home ministry is about to launch an online cybersecurity portal for the same. According to a recent report from PTI, a Ministry of Home Affairs official has revealed that the portal will allow citizens to register complaints, post videos and other online content to help law enforcement agencies in taking action against cyber criminals, those spreading pornographic or hateful content as well as for tracking financial fraud.

The online portal is expected to go live later this month and will register complaints with the nearest police station in the complainants vicinity. The police station will register an appropriate complaint or FIR towards the report to effectively tackle the situation. The ministry is also planning to give banks access to the portal to address cases of fraudulent transactions online. 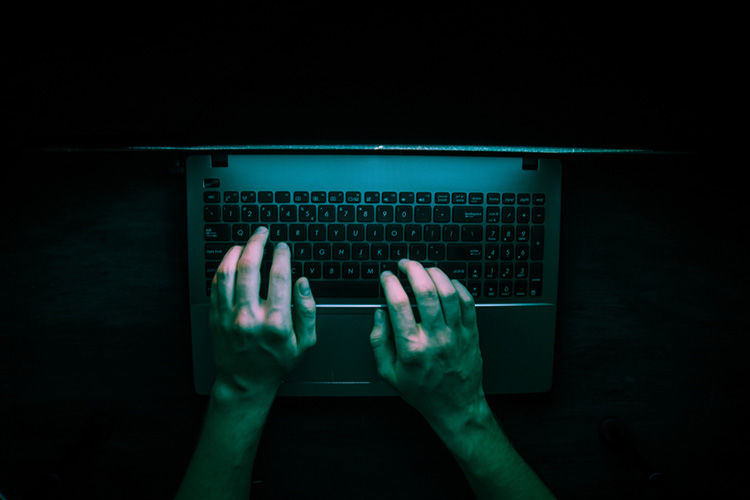 The report further adds that the portal was envisioned following a direction by a Supreme Court-appointed committee to curb the circulation of child pornography and sexual violence videos online. Back in December last year, the Supreme Court had asked the central government to establish a cell within the Central Bureau of Investigation or the Ministry of Home Affairs to report and take down such objectionable videos and messages.

The upcoming portal will not only register complaints about child pornography and sexual violence videos, but will also be open to victims of other cyber crimes like online abuse, cyber frauds and other financial frauds online. A number of states including Uttar Pradesh, Maharashtra and Kerala have already come on board to promote the portal and the ministry is in discussions with other states to get them on board.