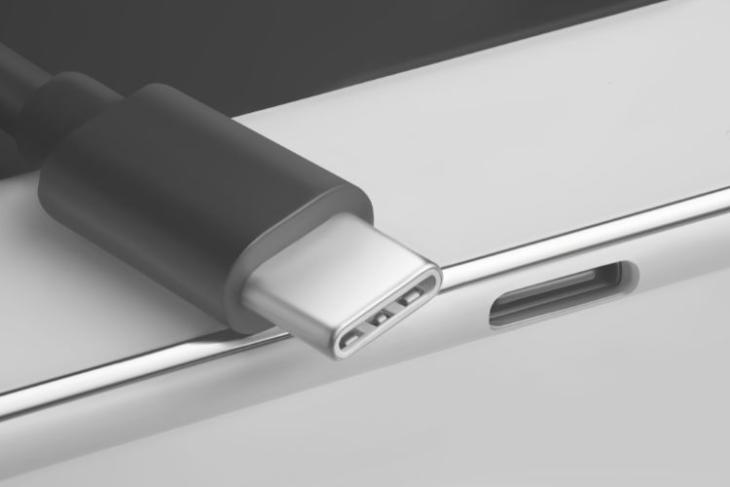 After the EU, India has now made USB Type-C a standard and wants all smartphone makers to adopt it for all devices by 2025. The EU also requires all smartphones and portal devices to come with USB-C by 2025 in the region, solely to curb the production of e-waste.

India Adopts USB-C as a Standard

It is suggested that apart from making USB-C a standard charging port for smartphones, India also plans to adopt one for wearable devices. The Bureau of Indian Standards (BIS) has come up with quality benchmarks, which should be followed by OEMs for their products.

From 2025, there will be two common port standards in India. Rohit Kumar Singh, secretary of the Ministry of Consumer Affairs, stated (via Business Standard), “BIS has notified standards for type C chargers and the government will come up with two common types of charging ports for mobiles and wearable electronic devices.“

It is said that the 2025 deadline has been set after consultations with industry stakeholders. To recall, the Government of India and a few agencies had a meeting last month to discuss the same. It was chaired by Rohit Kumar Singh.

This new change is expected to reflect in a phased manner so that it’s easier for people to adopt. The Ministry of Environment Forrest and Climate Change (MoEFCC) will also examine the change to see its impact and how well it caters to the problem of e-waste. Plus, it will help people save money as one charger that will be compatible with most products. That said, it remains to be seen when USB-C becomes a standard for other devices like tablets, laptops, and more.

While most Android OEMs will be easily able to accept the change, given that most smartphones these days come with USB-C, it remains to be seen how quickly Apple adjusts. The Cupertino giant has already confirmed that it will adhere to the new law and we might get to see the next-gen iPhone 15 series with USB-C.

After the EU, India to Soon Adopt USB-C as a Standard

Best USB Type-C Earphones You Can Buy in India