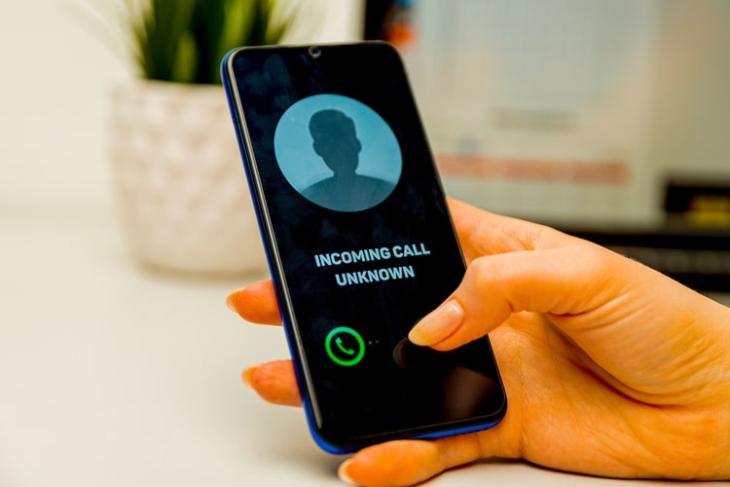 We have all been there! You receive a call, the caller says he is selling you insurance or something, and sooner than later, he/ she asks about your banking details. Fraudsters tricking unaware people for money via fraud calls has become a common crime in India, as per recent reports. So, to prevent such scams and investigate fraud calls in the country, the government has now set up a special Digital Intelligence Unit (DIU).

As per recent reports, the Indian government created the DIU to investigate fraud cases that involve fraudulent calls. It is specially designed to work on such cases and find out the fraudsters. If the organization finds someone guilty, they will block their SIM to prevent any online transaction.

The DIU will reportedly work in collaboration with various other government organizations to investigate the cases. This includes the Department of Telecommunications (DoT), telcos, and financial institutions. Moreover, authorities aim to establish strict restrictions for certain telemarketers who often harass their customers with annoying calls.

According to reports, the government will soon launch a web platform and an app for the organization. By using the app, users will be able to enable DND services for their numbers, report fraud calls, and message the organization concerning any digital-financial issue. It will also let users check the status of their complaints and registrations, and let them provide feedback.

The Indian government is reportedly planning to invest around Rs. 20 to 25 crores to set up the organization and its ecosystem. The Minister of IT & Telecom and Law Ravi Shankar Prasad had asked ministry officials to meet all the telecom operators and telemarketers and brief them about the new service.