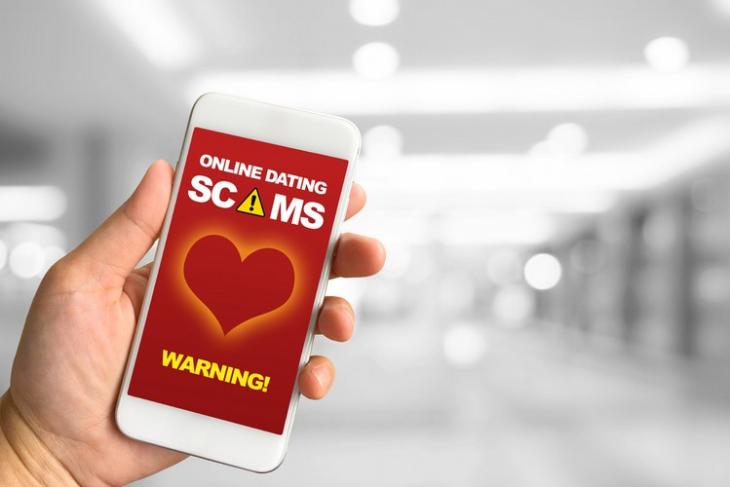 Online scams have become more common in recent times. People have come up with new ways of robbing people of their money via the internet. Recently, a man in Bengaluru was scammed by what he thought an online “Global Dating Service”. In his police complaint, this Bengaluru techie said that this “company” approached him back in December last year.

The 47-year-old man received a text message on December 20 from what looked like a “global dating web service” claiming to have a database of young women who are willing to date. Curious, this man called the given number to gain more information. In this phone call, he spoke to someone named Payal. She asked him to register to use the dating platform. The enrollment fee was Rs.2000 to which the man agreed and paid to start using the service.

“I initially gave some money, after which they started sending photos of the women on WhatsApp claiming they were in Bengaluru and I could meet them.”, the man said.

For the next 10 days or so, they continued to demand money from the man for numerous reasons. They would send him photos of women via WhatsApp. They said that he could meet them in one hour if he transferred a said amount to them. The man continued to pay the scamsters for several irrelevant reasons like booking a hotel or medical certificate clearance for god knows what.

“For 11 days, I transferred money at least three or four times every day through e-wallets and online banking.”, the man added.

On 31st December, the Bengaluru techie finally realised that he is being a victim of a fraud when the company demanded Rs.1 lakh. By this time, he already paid close to Rs.4.2 lakhs through online wallets and UPIs. He went to file a complaint to the Bommanahali Police Station, and as of this moment, the police has not find anyone involved.

The government and banks keep warning us about these type of frauds all the time. It’s getting harder to trust anyone these days. So I would suggest you to not get involved with untrusted companies. Do not share your details with a person on the other side of the phone without completely knowing him/her. Keep your calm and stay away from these shady businesses.