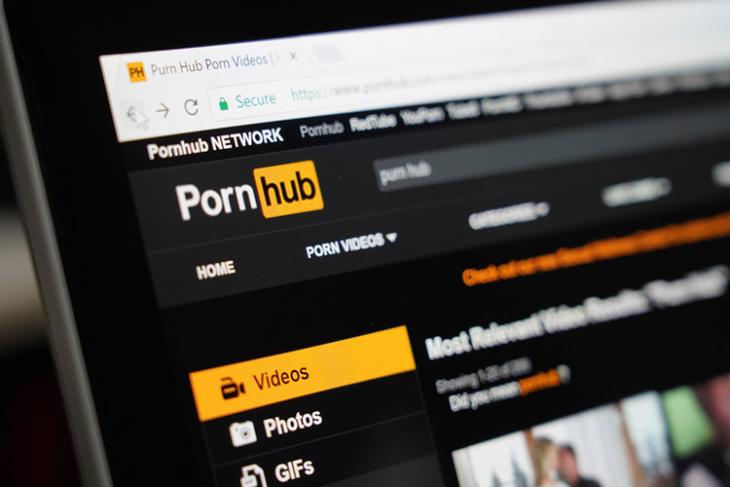 The online outrage, made up largely of memes about the state of Jio users, could be seen across Twitter, Reddit, Facebook, and other social media platforms. Some were more thoughtful and questioned the decision mostly because it was reversed by the government back in 2015 when the DoT had ordered a similar blanket ban.

Of course, there are ways to access the block sites, using VPNs or proxy sites to bypass the lock-out.

Not all heroes wear capes

That’s just the mobile service providers; many broadband providers have also blocked access to the sites to comply with the DoT diktat based on the court’s ruling.