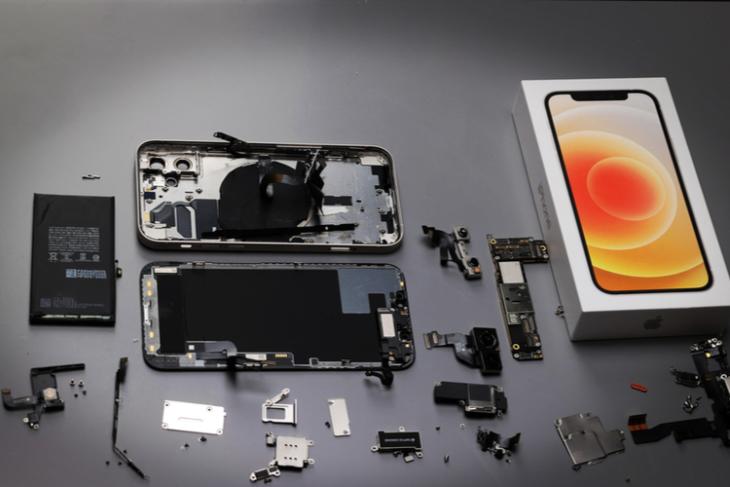 Although Apple makes some of the most advanced electronic devices in the market, repairing these has always been an issue for users. Now, according to recent observations, the Cupertino tech giant has built yet another repairing-obstacle for third-party technicians which makes it impossible for them to replace the camera module of the latest iPhone 12 series.

Following the launch of the iPhone 12 and the 12 Pro, teardown experts at iFixit opened up one of the latest Apple devices to determine its repairability score. And as per their observations, the camera modules of the latest iPhone 12 models cannot be replaced without a post-replacement official software authorization.

Folks at iFixit worked with a few third-party technicians to tear down an iPhone 12. During the process, the team discovered that replacing the camera module of the iPhone 12 now requires an additional software authorization to make it work properly after its replacement.

Now, this software authorization can only be done via an official “System Configuration” app, which is only available with official technicians at Apple Stores or any authorized Apple reseller.

The team, following the teardown, did replace the camera module of the iPhone 12 successfully. However, to their surprise, the team found that the camera was not working properly. For starters, the camera often did not switch to the wide-angle lens and only responded in certain camera modes.