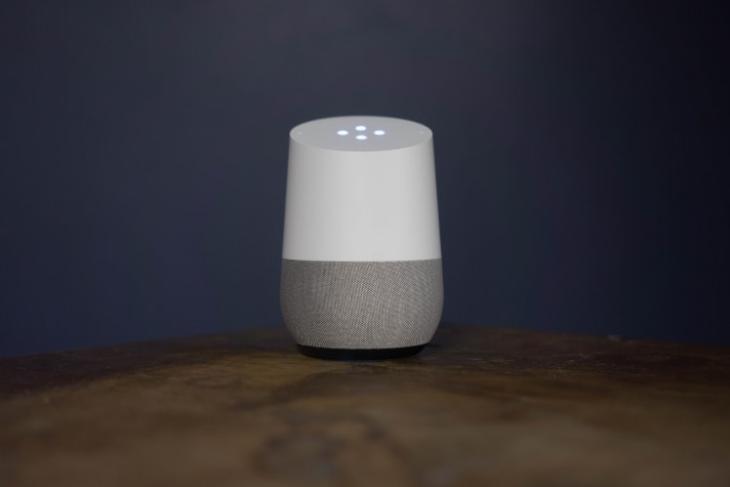 I don’t think it would come as a surprise to anyone that Google uses audio recordings of the things we say to the Google Assistant on our phones and Google’s smart speakers. After all, data collection is one of the many ways that Google not only earns money, but also trains its AI, making its services better over time to get us to use them even more and give Google more data. It’s a vicious circle.

However, what did surprise a lot of people, was the revelation that Google is actually letting human workers listen to conversations users have with the Google Assistant, and that a lot of times these are audio clippings that the Assistant caught by accident, without the user ever invoking the wake word, which just makes this a whole lot worse.

This was reported by Belgian public broadcaster VRT NWS yesterday, following which Google has officially responded, and the company seems to think it’s perfectly alright for this to happen.

In its statement, Google said “This is a critical part of the process of building speech technology, and is necessary to creating products like the Google Assistant” and that the company takes precautions to protect users’ identities.

Speaking directly about the report by the Belgian public broadcaster, Google said in its blog post, “We just learned that one of these language reviewers has violated our data security policies by leaking confidential Dutch audio data,” and that their “Security and Privacy Response teams have been activated on this issue, are investigating, and we will take action. We are conducting a full review of our safeguards in this space to prevent misconduct like this from happening again”

So if you’re using a Google Home smart speaker, or a Nest Hub, maybe stop and think whether the utility it’s offering you is enough to let random strangers listen in on things you’re saying to the Assistant, and also, sometimes, thing you’re saying when the Assistant accidentally activates.