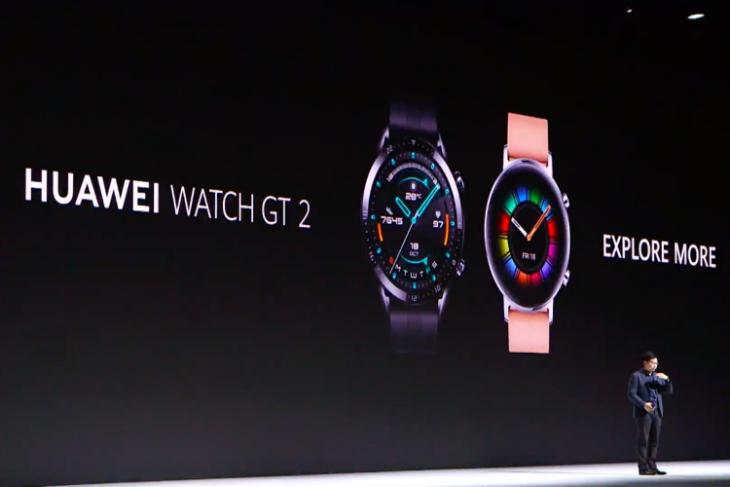 Alongside the launch of its flagship Mate 30 Pro, Huawei has also launched a brand new smartwatch at its Munich event today. Called the Huawei Watch GT 2, it’s a successor to the company’s Huawei Watch GT smartwatch that was launched in India earlier last year and takes on the Apple Watch Series 4 with a beautiful design and a ton of features. And no, it’s not powered by WearOS, so read on – 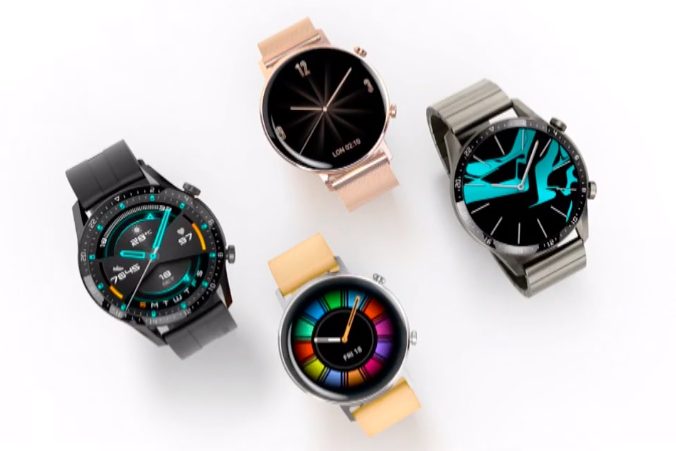 The Huawei Watch GT 2 is powered by Huawei’s Kirin A1 chip that was announced earlier this month at IFA 2019 and comes packed inside the company’s Freebuds 3 truly wireless earphones. The company boasts that it’s the first wearable to support the new Bluetooth 5.1 (BLE) standard, offering it 2x better range the Apple Watch Series 4. The watch runs the company’s own LiteOS and not WearOS, so yeah, that’s awesome. 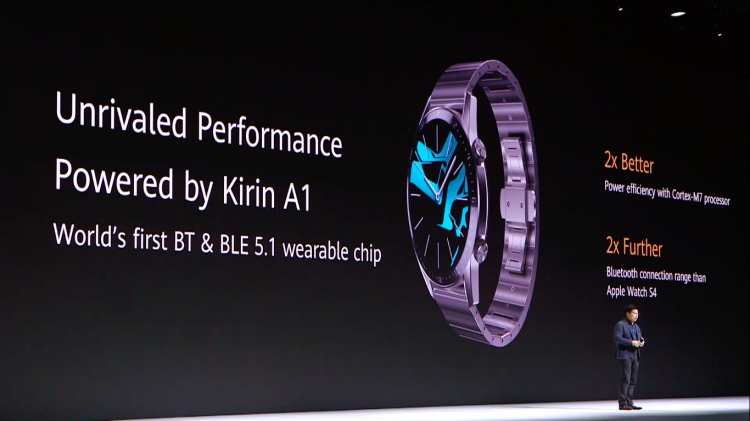 The smartwatch also packs GPS, a heart rate sensor, and a 5ATM (up to 50 meters for 10 minutes) water-resistant rating. You may not believe it but the Huawei Watch GR 2 brings along 2GB onboard storage, giving you the option to store about 500 songs on the watch. You can listen to them on the watch, thanks to the dedicated speaker, which when paired with the microphone onboard lets you easily take calls as well.

Huawei promises a battery life of 14 days – but we all know that it’s standby time or when there’s minimal use of the watch. It will last you 30 hours in GPS mode, 24 hours of music playback, and 10 hours of Bluetooth calling. Huawei Watch GT 2 also improves on fitness tracking features as compared to its predecessor, offering you 15 different modes – which all have sub-modes as well, which is great. 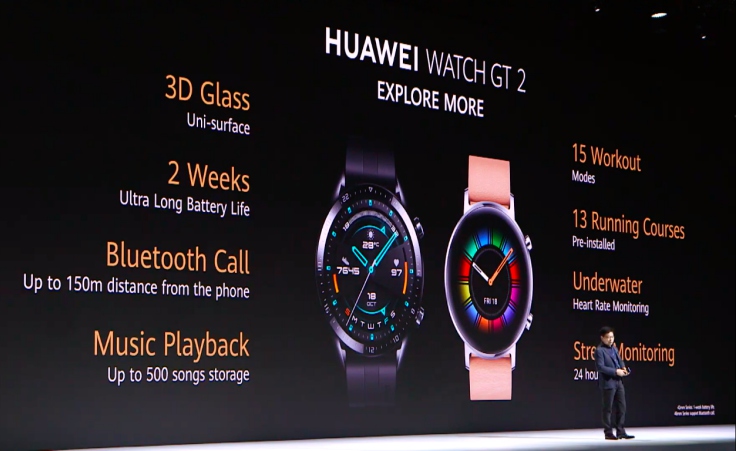 Huawei hasn’t revealed the exact date when the watch goes on sale, but it said that the Watch GT 2 will go on sale sometime in October. What are your thoughts on the Huawei Watch GT 2? Let us know in the comments down below.