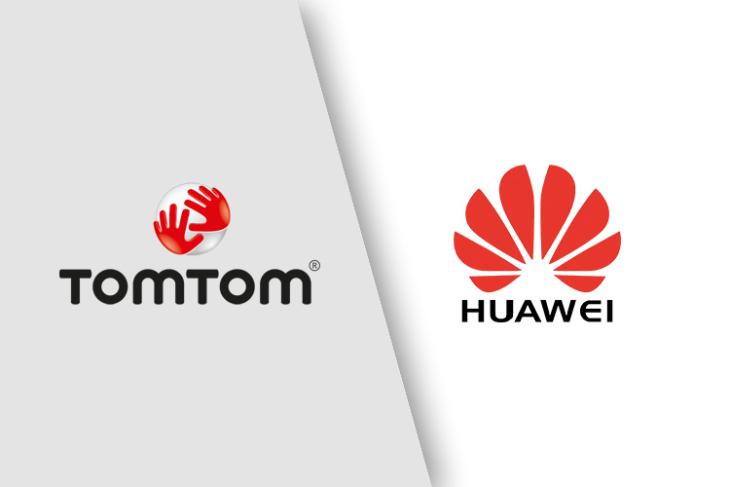 Under the cloud of the US imposed ban, Chinese giant Huawei has suffered a lot in the last one year. The company saw major US giants cease business activities with it, along with US allies refusing to use Huawei equipment in their 5G infrastructure for fear of Chinese surveillance and spying — a charge that Huawei has vehemently denied every time it has come up.

Possibly the biggest blow to the company’s smartphone business however came with Google’s announcement that Huawei will no longer be allowed to use Google’s apps and services in its smartphones, including apps like the Play Store, Play Services, and Google Maps — apps that, in other words, form the very basis of what users consider to be an Android phone these days.

Since then, Huawei has been trying to build out its own operating system HarmonyOS which was used in its recently launched smart TVs, while still using Android without Google’s apps and services. The company is trying to substitute the Play Store with its own App Store, and Google Play Services with its homegrown Huawei Media Services.

However, the company has now closed a deal with Dutch company TomTom under which Huawei will be allowed to use TomTom’s maps and services to develop its own apps for Huawei branded smartphones. Huawei’s mapping and navigation apps will therefore use TomTom’s maps to source data.

TomTom spokesperson Reemco Meerstra reportedly said that the deal had been closed some time ago but wasn’t made public. It will be exciting to see how Huawei moves forward with its upcoming smartphones without access to proprietary Google software.