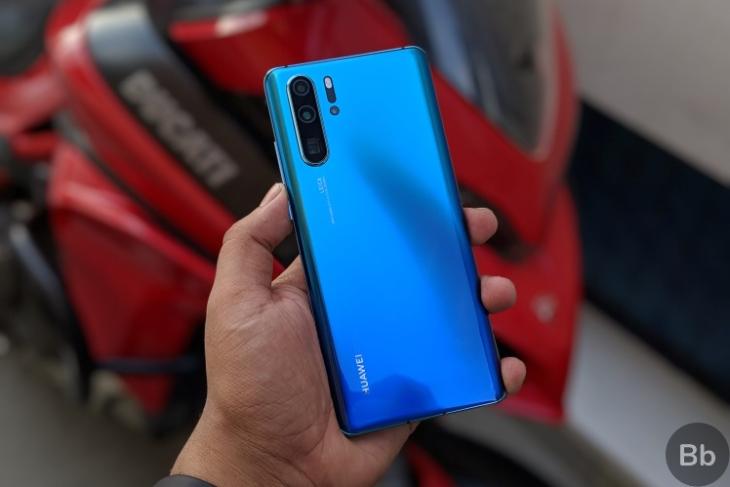 Alongside the launch of its second foldable smartphone, Huawei Mate Xs, the company’s CEO Richard Yu on stage revealed the launch date for the company’s much-awaited P40 series. Huawei P40 Pro, which Yu referred to as the “world’s most powerful 5G flagship,” will officially be unveiled next month on March 26 in Paris.

“Next month in Paris, March 26th…in Paris, we will launch the world’s most powerful 5G flagship smartphone — Huawei P40 series. I would like to take this opportunity to warm welcome you to join this launch event,” said Richard Yu on stage towards the end of the event.

The only confirmation that Yu appears to have dropped in the announcement is that P40 Pro will arrive with 5G support. It will probably be powered by the Kirin 990 5G chipset – same as the Mate 30 Pro flagship from last year. Apart from this, the rumor mill suggests that P40 Pro will feature a waterfall display with a punch-hole cutout.

It will be equipped with a penta-camera setup, with a custom 52MP Sony sensor with 16-in-1 (Quad Quad Bayer) technology support at the helm. The other sensor will include a cine lens (ultra-wide-angle lens), a periscope-cum-telephoto lens with 10x optical zoom, macro camera, and a ToF sensor.

Huawei only shared the launch date and didn’t give us a sneak peek at its upcoming P40 lineup. There’s not a lot of substantial detail on Huawei’s next P-series flagship available online, so let’s wait for the teasers to start rolling on in the coming days. Until then, you could check out our YouTube video where we test P30 Pro’s 50x SuperZoom capability: